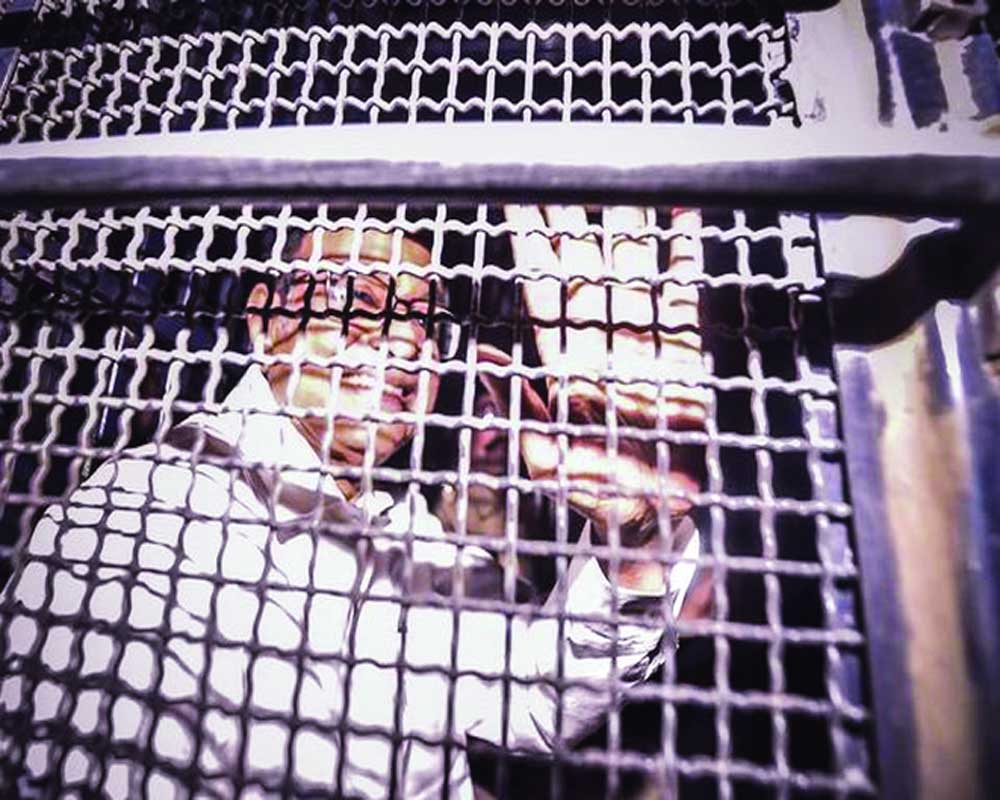 Vendetta or financial skullduggery? With Chidambaram’s attempts to stall proceedings, courts will have their say

For the last five years, investigation agencies have been playing a cat and mouse game with former Finance and Home Minister of India, P Chidambaram, and his son Karti Chidambaram. There are some fairly serious allegations against the father-son duo, most of them concerning deliberate financial misconduct and bribery. Authorities, primarily the Enforcement Directorate (ED) and the Central Bureau of Investigation (CBI), have alleged that the two received kickbacks from INX Media. Many of these charges were first exposed by this newspaper. They are pretty serious, ranging from wrongdoing, particularly during the approval process of INX Media and the Aircel-Maxis mobile telephony operation and takeover. There are several layers of irony in this case and the way the allegations came under the investigative lens. But the biggest irony is that both the agencies probing the case were once functioning under the direct control of Chidambaram. As a former Home Minister, he had unleashed the hounds of the CBI on BJP leader Amit Shah, who holds the reins as Home Minister today and surely has a board in his office that lists Chidambaram’s tenure staring at him every day when he goes to the Home Ministry. There is also the irony that it is a woman accused of killing her own daughter, Indrani Mukerjea, whose testimony implicates the man, although it is a privilege afforded to prisoners to turn approvers not just in India but in the US, too, where this is commonly known as a plea bargain. But when agencies and systemic processes have been abused by the powers that be down the years, and circumscribed as we are in the politics of whataboutery, this regime will spare no effort to extract its pound of flesh as has been done before. So the larger question is of protecting values in public institutions, immunising them from political powerplay and ensuring that justice is done for its own sake, in its time, and not at the bidding of others. Or that it is not subject to tradeoffs.

Now it is for the courts to decide the validity of the allegations against Chidambaram. The senior Congress leader, himself a senior advocate, has assembled a fleet of the most renowned lawyers. Yet the courts, which used to give him and his son a wide berth, seem to have had enough of the bullying practices indulged by his team. The investigative agencies had until recently always seen him slip through their grasp and the former Minister also appeared paranoid about being sent to Tihar jail, trying to avoid it as long as possible. There might be some merit in Chidambaram’s assertion that he is a victim of political persecution but he did refuse to submit himself to interrogation in the past until CBI officers had to climb the walls of his house to arrest him. Unlike several other political leaders, his bravado in refusing enquiry protocols has meant that he has fared poorly in the public perception battles. That, coupled with the fact that he enjoys a very limited political base even in Tamil Nadu, have meant that there has been little outcry over his arrest other than by the senior advocates representing him. It is not certain that Mr Chidambaram will be found guilty. The Government will have to persuade not just the courts but also the public at large that the former Minister and his son indulged in unprecedented fraud and corruption. What we have learnt is that it is very easy for the political tables to turn as Chidambaram went from being the hunter to the hunted. We have also learnt that irony is omnipresent in India. Can ever justice be righteous in this country without the shield of political endorsement? Can it be free of arrogance and egoism of the feudal kind?