The truth about abrogation

The truth about abrogation 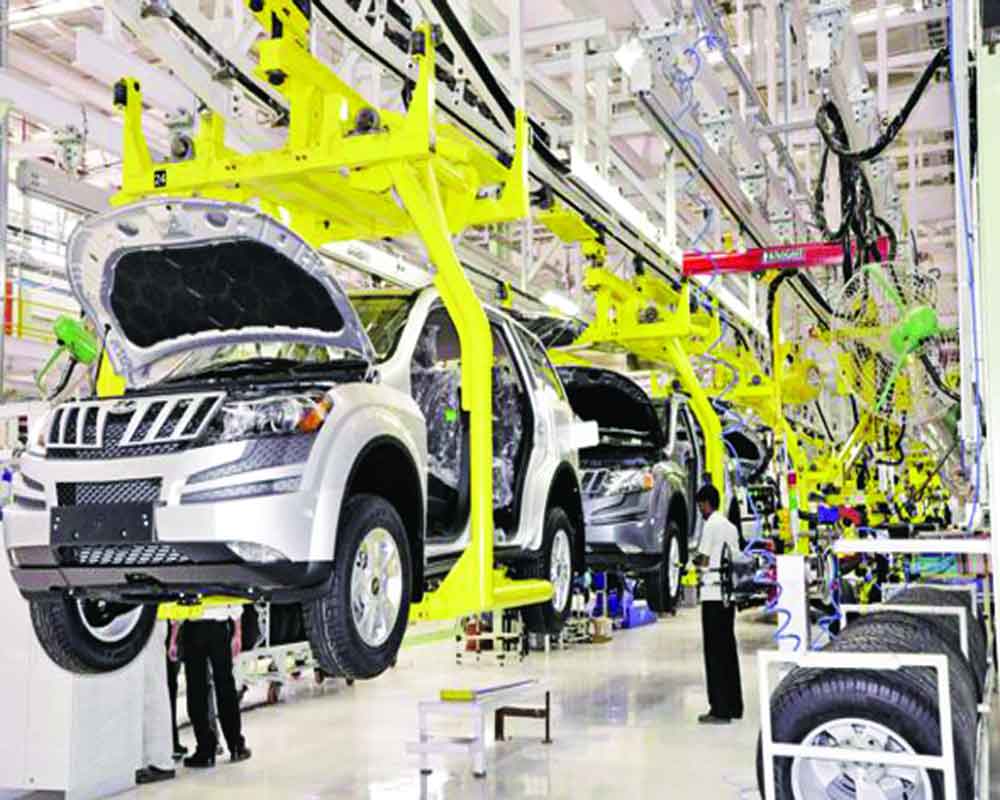 Much has been said and written about abrogation of Articles 35A and 370 of the Indian Constitution, which gave special status to Kashmir. I had avoided commenting on the topic for quite some time as the atmosphere was so surcharged with jingoism and euphoria about our great ‘victory’ that it was impossible to present a rational opinion without getting a barrage of abuses and invectives in return. However, now the time has come to speak the truth.

In my opinion, this abrogation was only a stunt and gimmick to divert attention of the public from the terrible economic crisis facing India. Let me explain.

The test of every political system and political act is one, and only one: Does it raise the standard of living of the people? Does it give them better lives?

To my mind, abrogation of Articles 35A and 370 will not raise the standard of living of the people of Kashmir and so it is really irrelevant whether they are retained or not.

The truth is that the Indian economy has tanked and is nose-diving rapidly and irreversibly. Details about the dip in the Gross Domestic Product (GDP), steep downward turn in the automobile, Information Technology (IT), real estate and other sectors, lakhs of job losses, and so on have been widely publicised in the media, and so I need not repeat them. All serious economists admit that the crisis is due to lack of demand (since most of our people are poor) and the huge job losses have further accentuated the problem. A worker is not only a producer, he is also a consumer. For instance, a worker in the automobile sector not only produces vehicles; he and his family consume food, clothes, shoes, medicines and so on. When he loses his job his purchasing power is drastically reduced and he is forced to survive on his savings and spend only on bare essentials.

When job losses take place on a large scale, the domestic market consequently shrinks. This makes manufacturers cut down on their production and lay off many workers, which makes the market shrink further, thus intensifying the crisis. It’s a vicious cycle.

Businesses run on bank loans and banks run on loans to businesses. Both will be adversely affected, because businesses will borrow less when their market (i.e. demand for products) has shrunk and banks will lend less for fear that the loan may become a NPA and may never be recovered. A catch 22 situation again.

The huge deficit in the Union Budget has been sought to be covered by taking Rs 1.76 lakh crore from the Reserve Bank of India’s (RBIs) surplus funds. But this can only give temporary relief and reminds one of the situation in France before the French Revolution of 1789. In something similar to what is happening in India, the situation at that time was that the expenditure of the French Government (the monarchy of Louis 16th) far exceeded its revenue and the huge deficit was sought to be covered by taking loans from Dutch bankers. However, a time came when the bankers realised they would never recover their loans, and so stopped giving any further ones, and the consequence is well known.

Our political leaders obviously realised that an economic crisis was looming and to divert attention from it resorted to the desperate gambit of abrogating Articles 35A and 370 (since Ram Mandir, Yoga Day, Swachh Bharat Abhiyan no longer sufficed ), depicting it as a great triumph over the villain, Pakistan.

This has no doubt been lapped up with glee by our gullible public but harsh economic realities cannot be wished away for long. Like Banquo’s ghost in William Shakespeare’s 1606 play Macbeth, they will just keep reappearing.

(The writer is a former judge of the Supreme Court of India.)