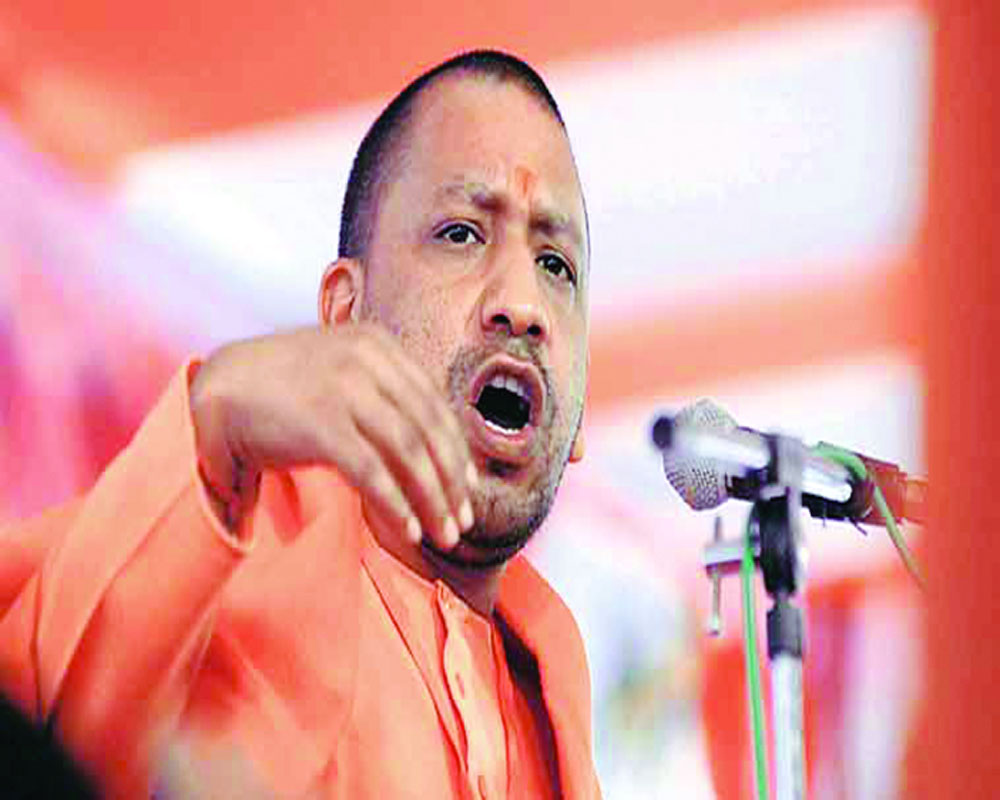 From Trump’s attacks on his critics to the arrest of a journalist who made comments on Yogi, leaders have become prickly

A few months back, defence analyst and columnist in The Pioneer, Abhijit Iyer-Mitra ended up staying over a month in a district jail in Odisha for a Tweet of questionable taste which apparently ‘hurt Odia pride’. He became a victim in the proxy war between Odisha Chief Minister Naveen Patnaik and Bharatiya Janata Party (BJP) national vice president Baijayant Panda. A truly bizarre sequence of events followed. But this was not the first time that politicians had used a perceived insult on a digital platform to crackdown on someone who might have expressed a strong opinion on Twitter, made a funny meme on Whatsapp or a sarcastic comment on Facebook. Earlier this week,  a Delhi-based journalist was arrested for a Tweet on Uttar Pradesh Chief Minister Yogi Adityanath.

We do not know the contours of the present case but if the journalist in question was arrested for posting content on Twitter, it is an overkill by the Uttar Pradesh police. Particularly after the odious Section 66 of the Internet Act was struck down by the Supreme Court. While provisions of hate-speech and defamation must apply online, just as they do in the physical world, the concept of ‘hurt’ sentiments and emotions must be dispensed with. After all, many words can hurt someone, but you cannot get perpetually upset at what others say or how they judge you, particularly on the Internet. Unless you are the US President Donald Trump, who looks even at silly jibes and lashes out using Twitter as a tool to attack opponents across the world. Then again, strong provisions of freedom of speech, as guaranteed by the United States’ Constitution, have meant that Trump, unlike Indian politicians, has not gone about arresting people for jokes and memes.

Indian politicians have always been famously thin skinned and even if they can face the jibes and jokes, their supporters seem to get more upset than them. Indeed, a majority of the complaints for online speech have not been made by the affected party but by their supporters, who in a bid to prove their loyalty, abuse the law. We must protect the right to criticise and make jokes about our political leaders. One good thing about the election was that many people, who were scared to make jokes about Narendra Modi in the past, found themselves making fun of the Prime Minister’s foibles even though many of them promptly went out and voted for the BJP. Public figures — whether they are politicians, sportspersons or movie stars — must realise that they will be made fun of by the public and most of the jokes are in good taste. Sure, an occasional joke will bomb but that is life. The perpetual cycle of anger and outrage concerning sentiments must not be allowed to carry on. After all, one could argue that the sentiments of this newspaper get hurt whenever a trumped-up charge of hurting sentiments is used to put someone behind the bars. This does not mean that action should not be taken against those who deliberately or maliciously spread misinformation online. This brings us back to another topic — judicial reform. With defamation cases often taking years to get resolved, politicians or celebrities, who feel unfairly done by a Tweet or a WhatsApp message, often find the approach with the stick to be far more powerful. Nowadays, social media firms themselves are treading a fund line with ‘shadow bans’ and posts are being removed for flimsy reasons, which is funny as they marketed themselves as democratic platforms. This is another debate for another time but Indian politicians should all grow a thicker skin and stop getting upset at a random post. As for the supporters, well, they should grow up.