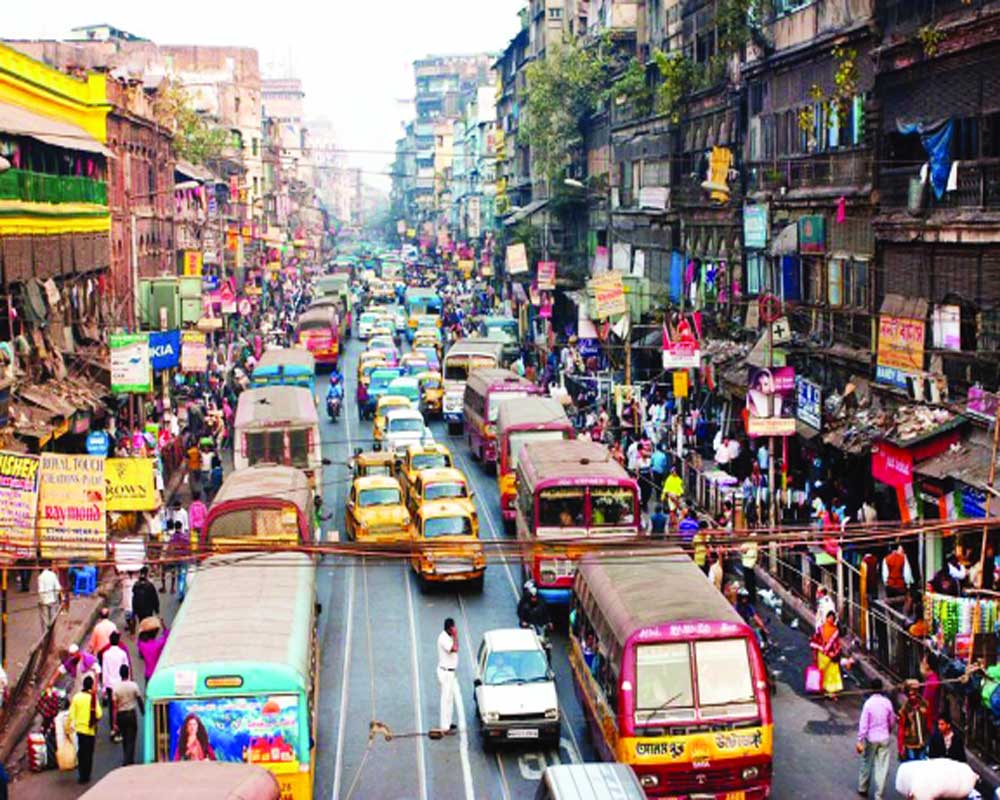 Delhi, Mumbai slide down in a global report on security and liveability, fall behind Asian counterparts

Considering that both Mumbai and Delhi could be counted in the race to be desirable world cities, both are considered grossly unsafe, according to the Economist Intelligence Unit, which ranks 60 countries worldwide across indicators, including digital, infrastructure, health and personal security. In the context of safety, Mumbai and Delhi ranked 37 and 41 respectively on the parameter of personal security and 45 and 52 overall. That is a large dollop of dampener considering that for all our pretension to becoming an Asian powerhouse, cities in the Asia-Pacific region have bagged six of the top 10 spots. Tokyo continues to be the numero uno for the third year in a row as Singapore and Osaka take second and third places. In contrast and worryingly so, Delhi actually slid callously down the ladder, falling nine places from its 43rd position in 2017 to the 52nd position in just two years. According to data released by the Delhi police itself, the total number of heinous crime cases registered till August 31 was 2,00,485, much higher than last year’s 1,57,462 cases. Mumbai, too, which witnessed the first dip in the past decade in 2017, registered 21 per cent more rapes and murders last year. If that was not all, both our cities had a poor track record on environmental and health security, pollution being the biggest bottleneck. The less said about  infrastructure security the better, both cities scoring low on the road safety index. And as far as population growth is concerned, Delhi’s planners, who in 2014 were expected to address needs of 6.7 million more residents between 2020 and 2030, have actually allowed that figure to swell to 8.7 million.

It’s not that we didn’t envision the parameters; our smart cities project was all about developing liveability indices, a vision which has failed miserably in execution. In fact, if pursued correctly, some of India’s newer cities could have well made it higher up on the list. The Tokyo model needs to be emulated as it is one of the most populous cities in the world with an intense demand on its resources. Yet it scored well on almost all parameters — be it its low crime rate and improving the quality of life by banning diesel cars. Clearly, city governments have taken tough decisions and stood by them. One parameter where the Asia-Pacific region lags behind is on digital security and it is here where our cities could score by using technology for traffic management and personal safety. Also, we need responsive city governments that work with the citizenry rather than hide-bound bureaucracy, instill pride by making legislative bodies more representative and provisioning for responsible elected officials.