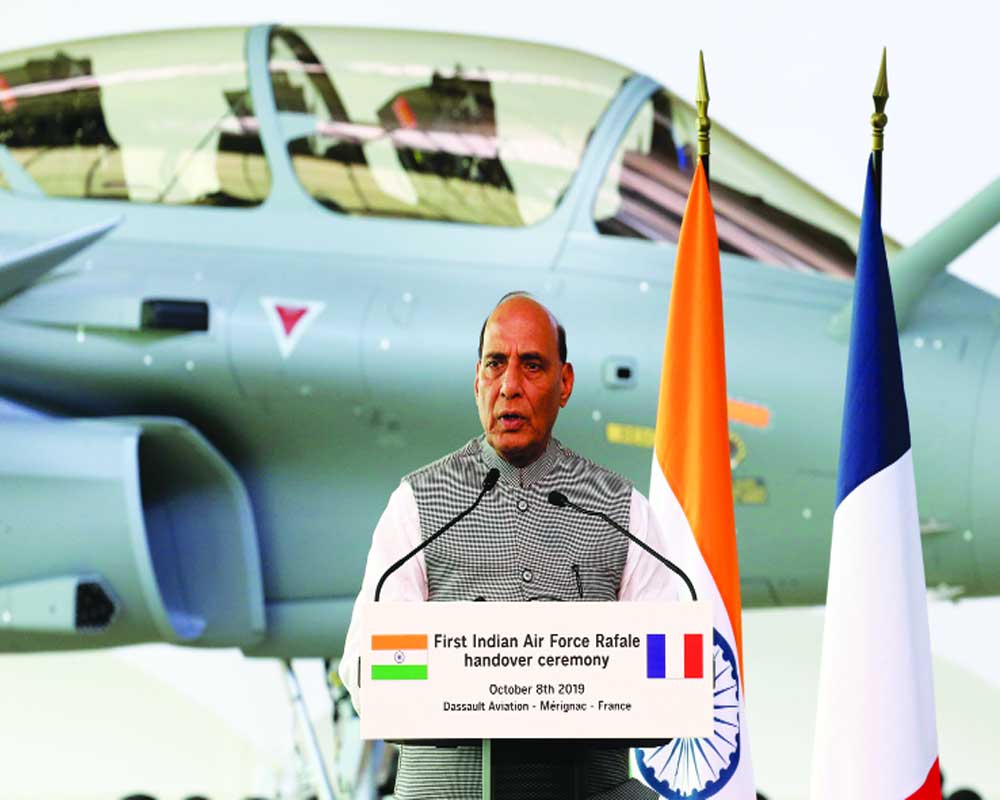 It might be just a coincidence but the Air Force Day this year coincided with the auspicious occasion of Vijay Dashami and depending on where in India you are from, this day celebrates the victory of good over evil. This, in a year when the Indian Air Force (IAF) had its greatest moment in two decades with the precisely planned Balakot strikes on Pakistani terrorist camps followed by the brilliant counter-attack on Pakistani planes as Wing Commander Abhinandan Varthaman shot down a Pakistani F-16. But on this Air Force Day, India’s Defence Minister was not present and the freshly minted Air Chief RKS Bhadauria took the salute at Hindon Airbase outside Delhi. Defence Minister Rajnath Singh is in Paris, France. Not for a junket but to receive the very first batch of the IAF’s latest weapon, the Rafale.

This fighter jet, whose sordid acquisition saga has taken almost two decades and whose  need was identified in the aftermath of the Kargil War, will be remembered for sinking the Congress’ campaign for the 2019 general election. Thanks to Congress leader Rahul Gandhi’s obstinacy, it will provide a much-needed boost to the IAF’s offensive capabilities. However, with a planned order of just 36 aircraft, it will not even remotely cover the yawning gap between India and China. It is almost certain that there will be a follow-up order and now that the Opposition has been neutered in the country, that should pass without much controversy. But as the Air Chief said in his recent Press conference, India needs to invest money heavily in the next fifth-generation fighters and catch up with China, which is already deploying its stealth-capable J-20 fighters in numbers. It will still take a few months before the first Rafale fighters actually land up on Indian shores but the induction of these new planes should be a matter of pride for all of us and the Air Force in particular. On its 87th birthday, the IAF should feel mighty pleased with what it has achieved this past year, particularly while using ancient hardware. Now that it has a cutting-edge fighter, it should be able to fly higher and faster as well as attack harder. The Rafale is indeed a lovely birthday present to have and hopefully, will replicate the power of Maa Durga in defeating demons. 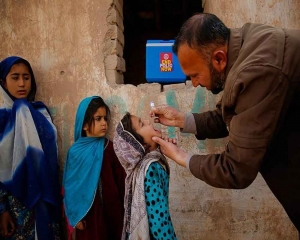 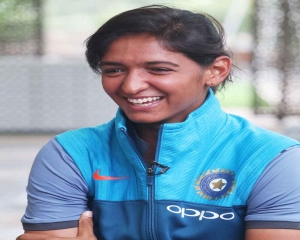 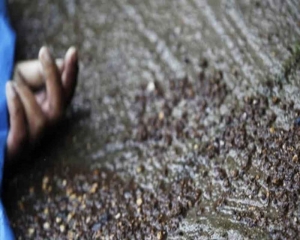 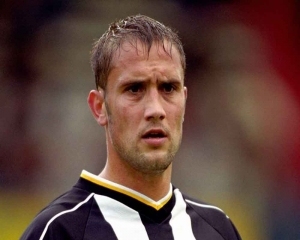 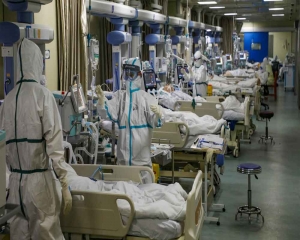 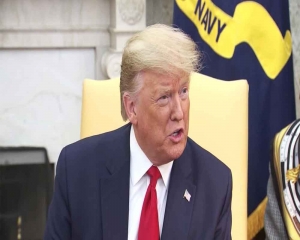 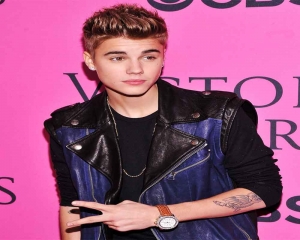 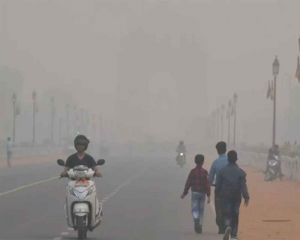