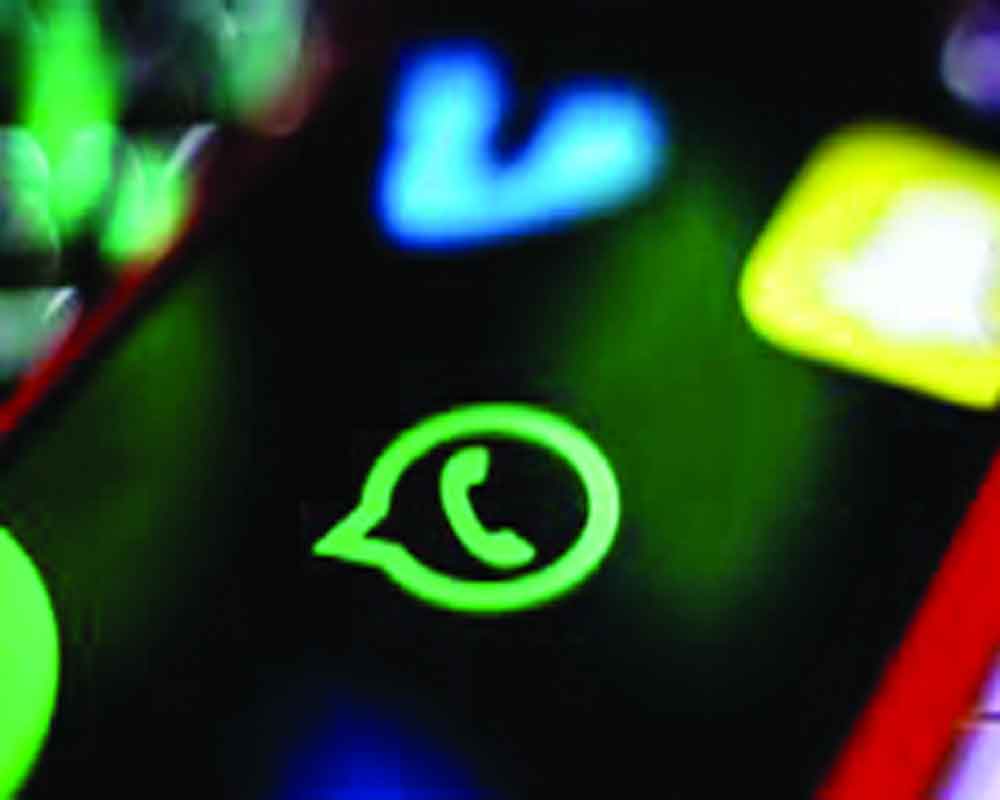 A fear of surveillance made users switch to this platform but now it has admitted it has been compromised. What next?

Security and the knowledge that communications are direct and private are the underpinnings of any major communications service. So the knowledge that Whatsapp, the world’s most widely-used communication service with an estimated 1.5 billion users across the planet, was targetted by a private intelligence firm, wherein spyware could be installed on a target’s phone, is deeply unsettling. It is unclear how much access the spyware gave governments. The Israeli firm behind it claimed it only sold to governments it had ‘vetted’ but it is clear that the spyware defeated the purpose of the social platform encrypting its messages from end-to-end. It is also unclear how many people were impacted by the breach, how long it was active and who used the breach, which some suspect was the Saudi Arabian government. But it is clear that governments and intelligence agencies across the world are constantly searching for ‘backdoor’ entries to software systems, targetting everybody from political opponents and human rights activists to journalists or even spouses. In fact, in many countries, including Western democracies that take human rights seriously, laws allow spy and police agencies a huge amount of leeway to legally intercept calls and install spying software on devices.

Will this scare users away from WhatsApp onto other platforms that claim that they are even more secure? Unlikely as WhatsApp has a huge user base  though smaller groups of users could use services such as Telegram to communicate, as several terrorist cells already do. Not that they are perfect. In fact, they are more than likely to have vulnerabilities that have been exposed by intelligence agencies and private firms and are being used by governments as we speak. In fact, larger services like WhatsApp can ironically be more secure because their large software development teams can patch up security holes quickly if they want to. And for most regular users of such applications and of software in general, there is usually nothing to fear, but when dictatorial governments use such intercepts without any judicial oversight, there is a problem. One thing is clear though. In the cat and mouse game of spying and information arbitrage, things are unlikely to change anytime soon. Software will always have holes that will be exploited. We can only hope that those doing the exploiting are not making fools of us all.