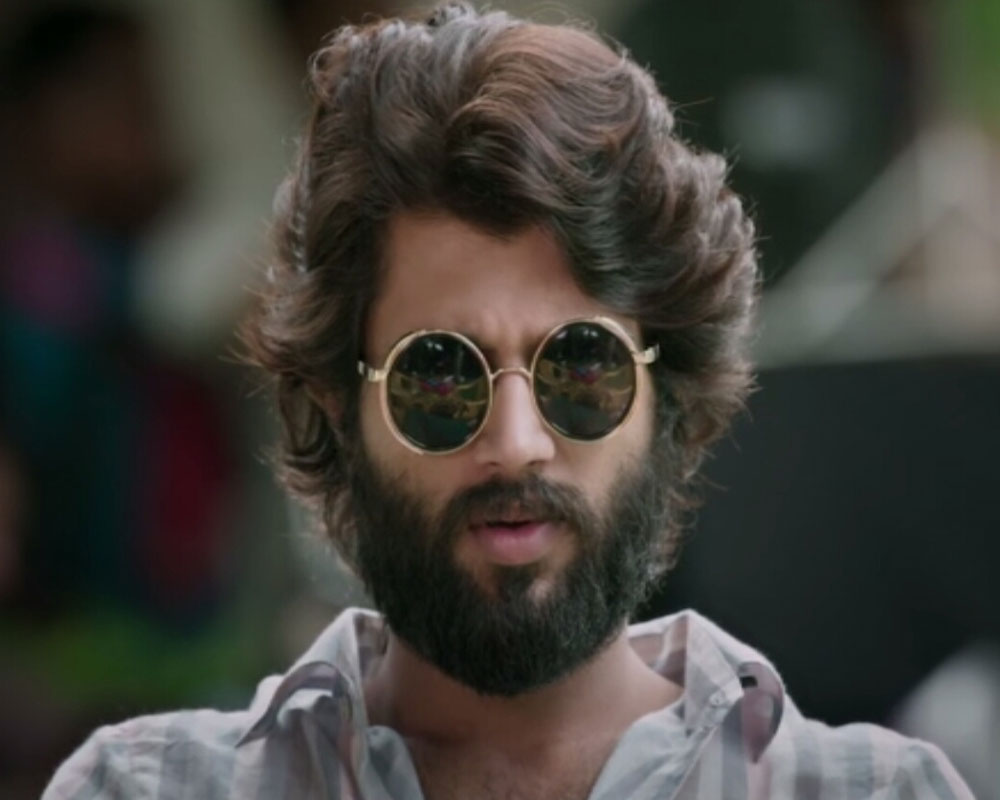 The actor admitted feeling "super emotional", while sharing the film's trailer on social media on Thursday.

"Feeling super emotional sharing this one with the world. We put our everything in this one. It's (heart emoji). Comrades, it's yours now," Vijay tweeted.

Going by the trailer, which is just over three minutes long, the actor returned to the familiar angry young man avatar with this film. He is seen banging a phone in a booth and bashing up villains with characteristic elan, and also locking lips with co-star Rashmika Mandanna in the film directed by Bharat Kamma.

Last month, Vijay posted the video of "The canteen song" from the film.

"Best friends, folk beats, a college canteen... and a three-minute long dance like no one's watching," he had captioned it.

Considering Vijay's growing popularity down South, the film will be released in Telugu, Tamil, Kannada and Malayalam on July 26.