'Mardaani 2' a mirror of the society: Director Gopi Puthran

'Mardaani 2' a mirror of the society: Director Gopi Puthran 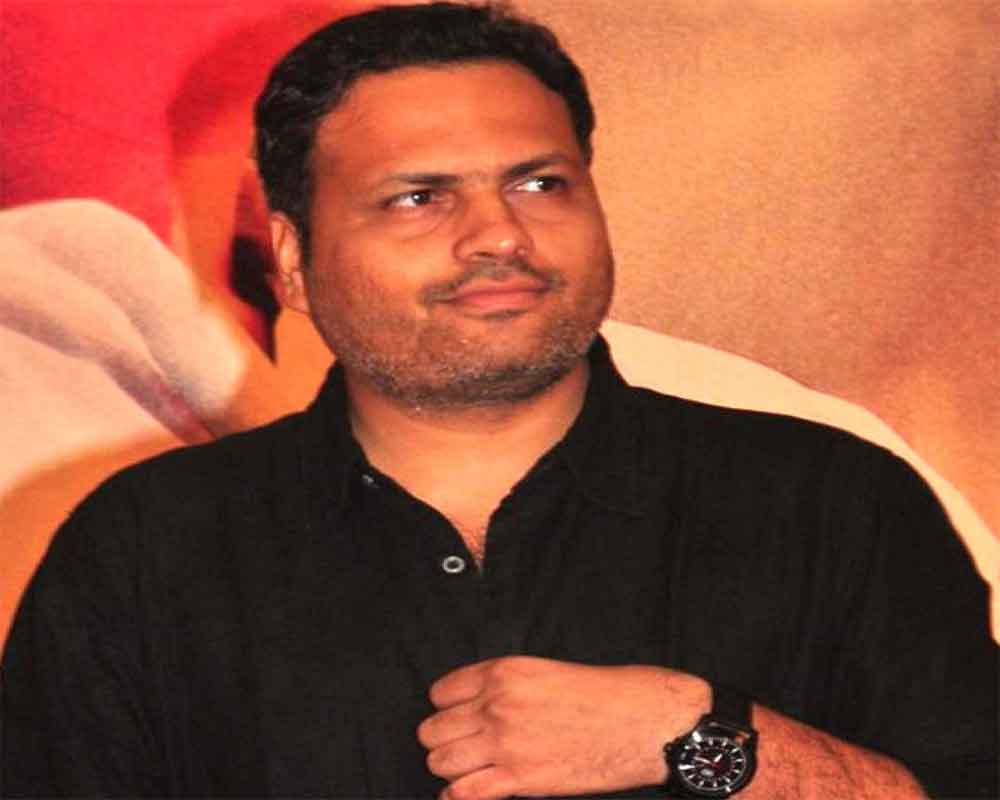 Filmmaker Gopi Puthran says his directorial debut "Mardaani 2" aims to hold a mirror to the society through its exploration of crimes committed by juveniles against women.

The plot of the upcoming Rani Mukherji-starrer has drawn inspiration from many such cases, including the nation-shocking 2013 Shakti Mills rape case.

"This is our way of showing everyone what is really happening around us and trying to tell everyone to keep their eyes open because the threat is around us. We need to be vigilant and aware and extremely cautious because the culprit cannot be recognised because of his age," Puthran, who has also written the film, said in a statement.

Produced by Aditya Chopra, "Mardaani 2" is slated to hit the screens on December 13.