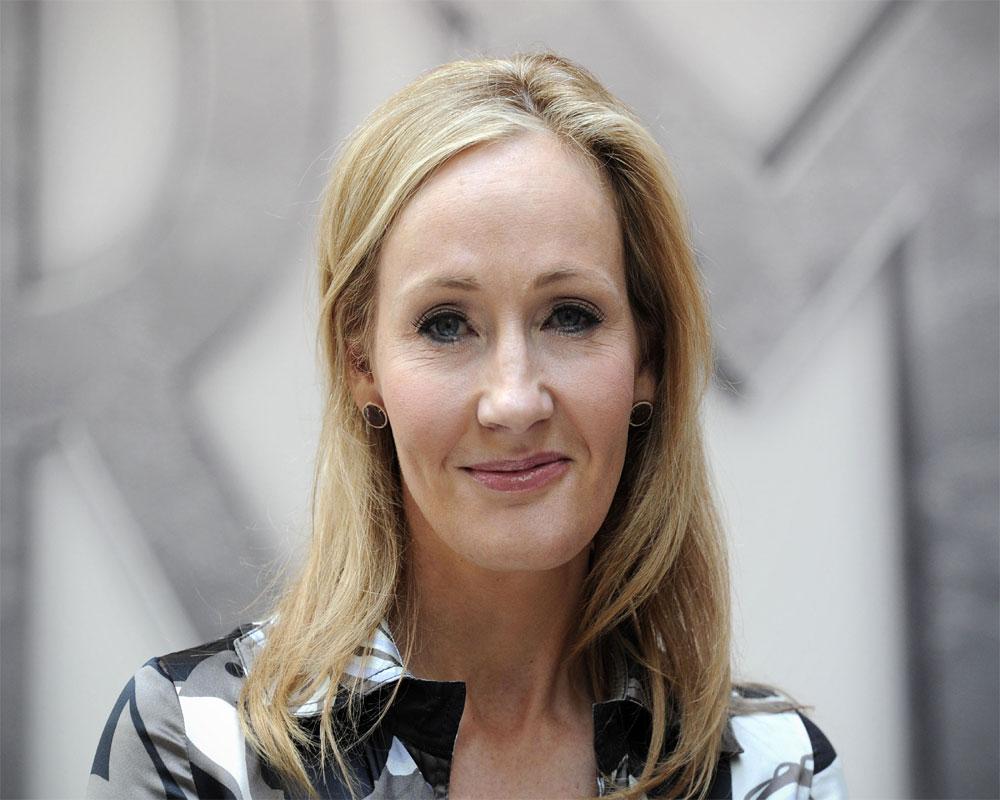 "Harry Potter" creator JK Rowling has said she is unable to keep her "writing life" and everyday "life" separate as finds herself wandering in and out of "fictional worlds".

The 53-year-old writer said although there is nothing lacking in her external life, she does not know any other way to live.

"I can't answer this without sounding melodramatic. The truth is that I can't really separate a 'writing life' from 'life'. It's more of a need than a love.

"I suppose I must spend most of my conscious life in fictional worlds, which some people may find sad, as though there must be something lacking in my external life. There really isn't! Rowling wrote on her website in an answer to what she loves most about the writing life.

"I'm a happy person, by and large, with a family I adore and quite a few activities I enjoy. It's just that I have other worlds in my head that I often slip in and out of and I don't really know how it would feel to live any other way," she added.

The author, who earned millions of admirers from all walks of life with her "Harry Potter" and eventual film series, said she is currently in a "new phase with the fandom" courtesy the "Fantastic Beasts" film franchise.

"Once again, I'm balancing wanting to interact with fans, with not being able to answer certain questions fully, because we're only two films into a five film series. It's a nice problem to have, though," she said.

The second installment of the spin-off "Crimes of Grindlewald" released on November 16, 2018.

Rowling, however, pointed out that she missed the "low key" book readings for fans.

"I'm not complaining, but when audiences grow big you obviously can't reach everyone who wants to ask you a question. Being able to engage with people on Twitter goes some way to solving this for," she added.