Jason Sudeikis, Evangeline Lilly to star in thriller ‘Till Death'

Jason Sudeikis, Evangeline Lilly to star in thriller ‘Till Death' 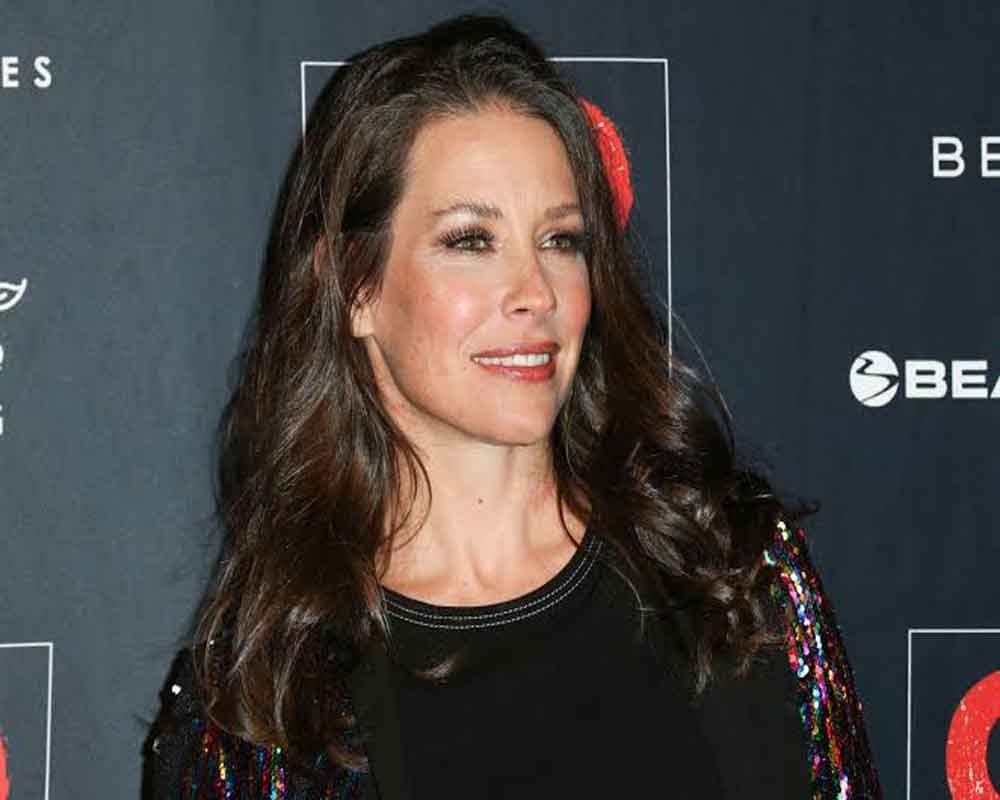 Jason Sudeikis and Evangeline Lilly have boarded the cast of action thriller, "Till Death".

According to Deadline, the film will be helmed by Aharon Keshales, who co-directed 2013 breakout Israeli horror "Big Bad Wolves".

The story follows convicted felon Jimmy who gets early parole after serving 12 years for armed robbery.

After his release, he vows to give terminally ill Annie, his childhood love, the best last year of her life but things aren't that simple.

The project goes into production in January.