Jennifer Lopez to executive produce, appear in Quibi's 'Thanks a Million'

Jennifer Lopez to executive produce, appear in Quibi's 'Thanks a Million' 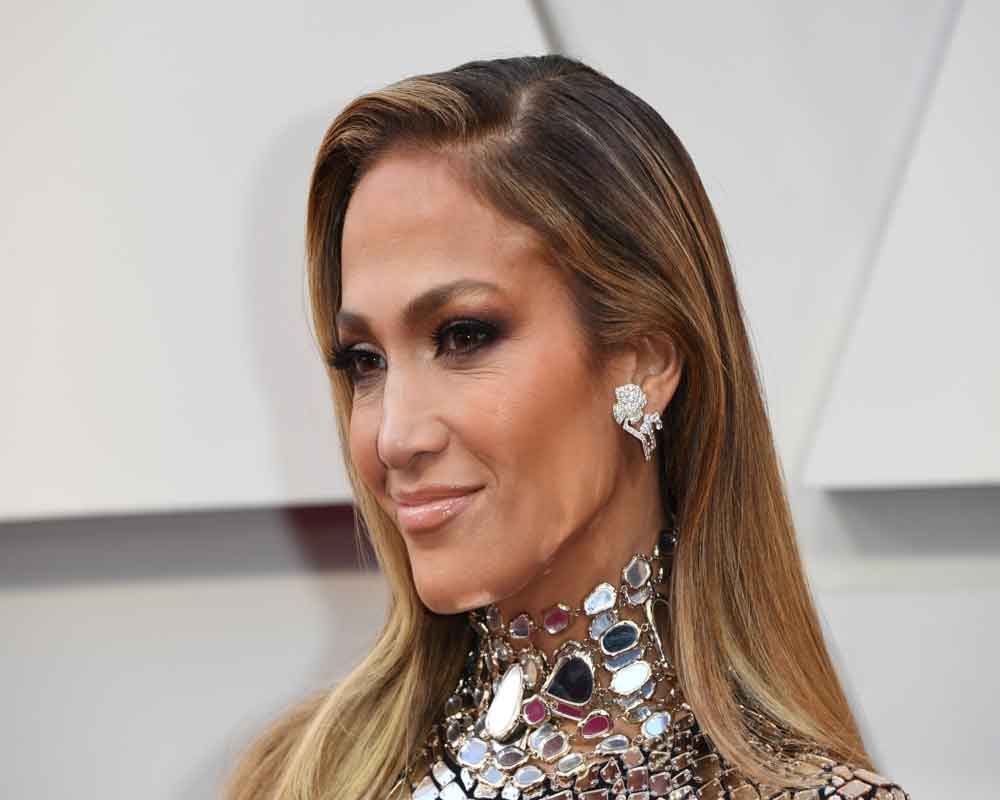 Actor Jennifer Lopez is set to executive produce Quibi's upcoming show "Thanks a Million", which will see participation by celebrities like Kristen Bell, Zac Efron, Joe Jonas and others.

Described as "emotional and inspiring", the new show will feature celebrities paying it forward. Each episode follows one of the stars kickstarting a chain of kindness when they gift USD 100,000 to an unsuspecting individual who has made a positive impact on their life.

The recipient is then tasked to pay it forward and gift half of the sum to someone else who has done the same, thus continuing the chain. Over the course of 10 episode, USD 1 million will make it into the hands of everyday people.

Other celebs who have signed on to appear in the show are Sophie Turner, Darren Criss, Aaron Rodgers, Tracy Morgan, Alex Rodriguez, Karlie Kloss, according to E!Online.

The show is produced by Industrial Media's B17 Entertainment and Nuyorican Productions in association with Universal Alternative Television Studio.