Nikitin Dheer to star in 'Sooryavanshi'

Nikitin Dheer to star in 'Sooryavanshi' 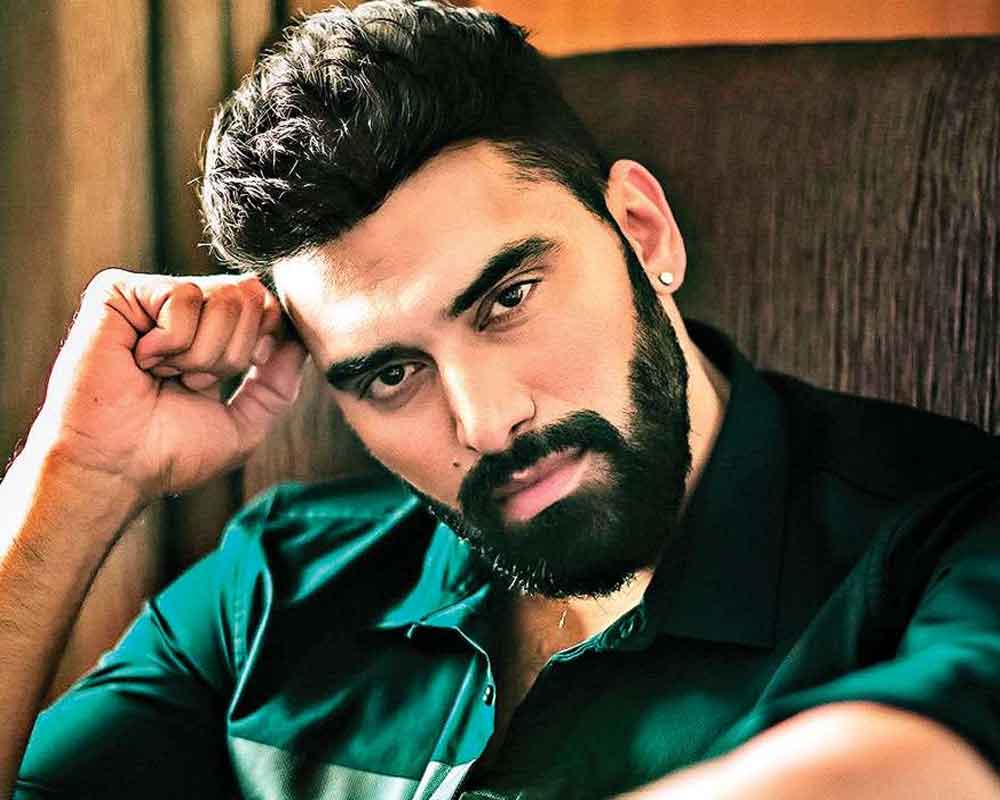 Nikitin Dheer has been cast as the antagonist in Rohit Shetty's cop drama "Sooryavanshi", featuring Akshay Kumar in the lead.

The actor, who played the infamous Thangaballi in Shetty's 2013 hit "Chennai Express", will once again be seen playing the antagonist.

Dheer said he is looking forward to reteaming with the director.

"I have utmost respect for Rohit bhai. I have immense faith in him as a filmmaker. He brings out the best in me. Thangaballi has been the best role of my career so far. I felt immense pride being part of such a wonderful film," he said in a statement.

Talking about playing a villain in "Sooryavanshi", Dheer said being a part of the cop universe is a privilege.

"Who can forget Jaykant Shikre (played by Prakash Raj), one of the most iconic villains of recent times, who received as much love as 'Singham'. In 'Simmba' again, the magic was recreated. That's the beauty of this universe. The villains have left big boots to fill and I hope I can do a job that keeps the legacy going," he added.

The actor has previously worked with Kumar in "Housefull 3".

Recently, actor Abhimanyu Singh was also roped in as an antagonist.

The film, to be released on Eid 2020, also features Katrina Kaif and Neena Gupta.