Peter Jackson turned down 'Aquaman', yet to sign his next feature film

Peter Jackson turned down 'Aquaman', yet to sign his next feature film 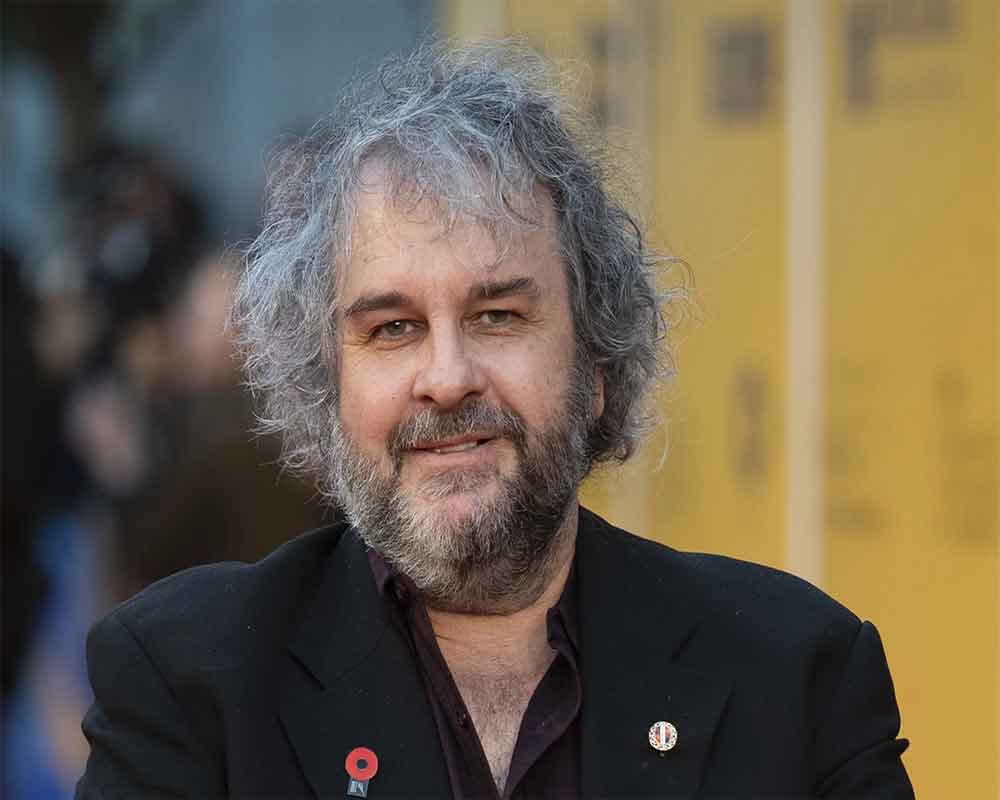 Peter Jackson says he turned down an offer to direct "Aquaman" because he is not a "superhero guy" and does not see himself doing a new feature film for a year or two.

Jackson, whose last project was the final film in "The Hobbit" trilogy in 2014, directed a World War I documentary "They Shall Not Grow Old" and has announced another untitled project about The Beatles, Empire reported.

"Films are hard. I only want to make something that I have a deep passion for. I don't really anticipate making another theatrical film for a year or two," he told Empire.

"Lord of the Rings" is getting a series treatment at Amazon but Jackson, who is credited for popularising JRR Tolkien's work in cinema, is not involved with the new adaptation.