You become greedy when you get good scripts: Richa

You become greedy when you get good scripts: Richa 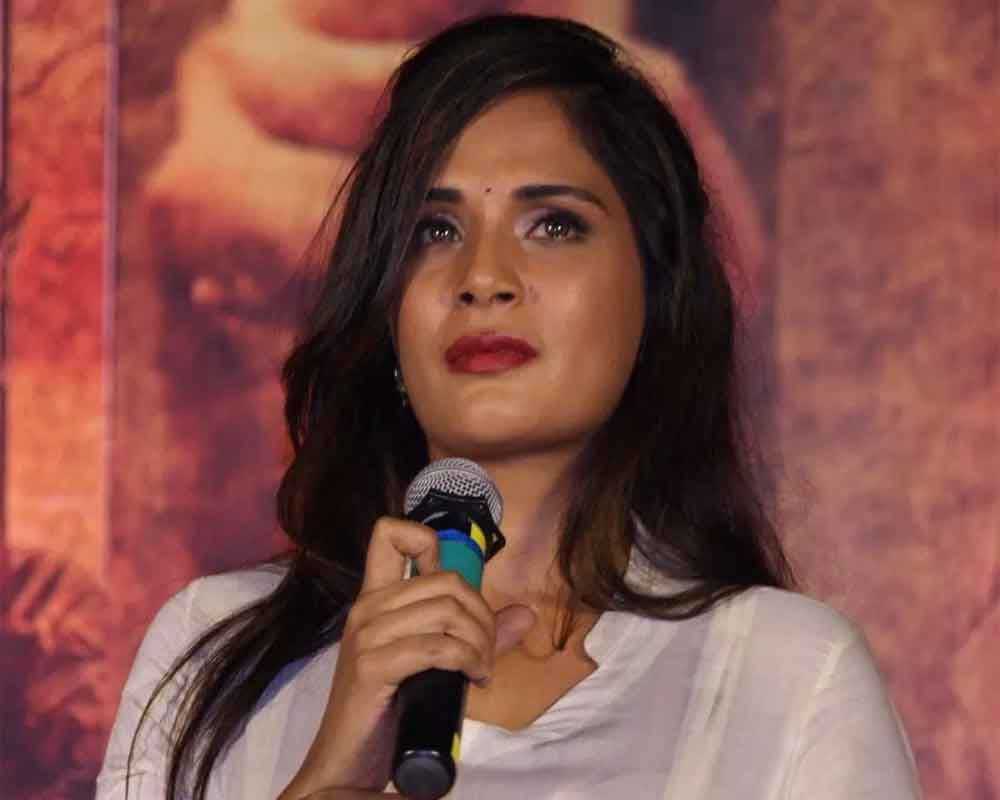 Actor Richa Chadha on Tuesday said she would never let go of good scripts — which are few and far between — and would take up a film head on even if it meant playing an emotionally challenging role.

In her latest, "Section 375", Richa will be seen playing a lawyer navigating the judicial system and public perception of a rape survivor.

"Good scripts are so few and far between that when you get a good one, you become greedy. Everyone in this film is somebody I wanted to work with and deeply admire. So, this was a huge opportunity for me," Richa told reporters.

She was speaking at the trailer launch of the film, directed by Ajay Bahl.

To play a public prosecutor in the film was a change for Richa, who described the characters she played so far as "atrangi" (quirky).

"Every girl will relate to this character. It is about why you fight so aggressively for something you believe is right or wrong. As a woman, you can resonate because we read about these things in the newspapers so often. We all have experiences of harassment. We already have that built up anger."

The "Fukrey" star said she was so consumed by the script that she once broke down on the sets.

"This was a challenging role, I totally believe in my role and this film," she added.

The courtroom drama is scheduled to be released on September 13.