Foreign minister Jaishankar to visit the Netherlands from Saturday

Foreign minister Jaishankar to visit the Netherlands from Saturday 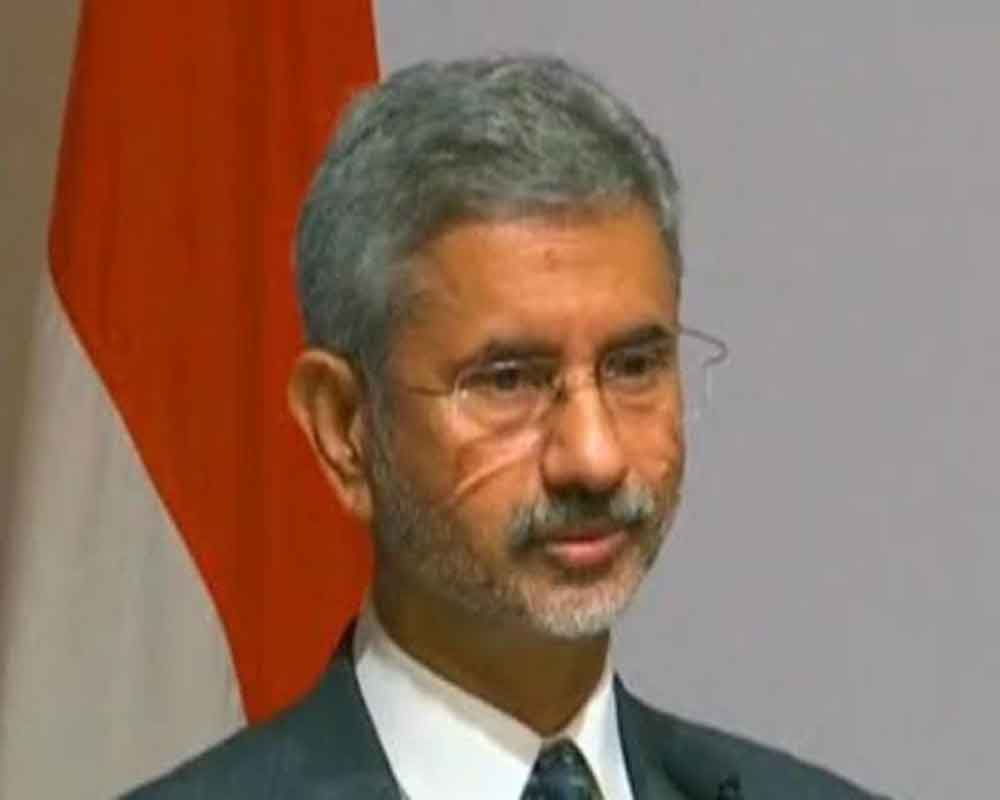 External Affairs Minister S Jaishankar will visit the Netherlands from November 9 to 11, during which he will hold comprehensive discussion on bilateral and multilateral issues of mutual interest, according to an official statement.

He will also interact with members of the foreign affairs committee of the House of Representatives of the Dutch Parliament and Dutch dignitaries across the political spectrum, it said.

Jaishankar will meet Dutch foreign minister Stef Blok for comprehensive discussions on bilateral and multilateral issues of mutual interest, the statement issued by the Indian embassy at the Hague said.

India and the Netherlands have a long history of friendly bilateral relations going back to more than 400 years, encompassing many areas of shared interest.

The Netherlands is one of the first three countries that established diplomatic relations with independent India in 1947. Both countries have strong economic interests in each other, it said.

The two countries have witnessed a series of high-level exchanges in recent years, the statement said.

Prime Minister Mark Rutte of the Netherlands visited India in May 2018 along with a high-level delegation comprising four Cabinet Ministers and the Mayor of the Hague.

He was also accompanied by a trade mission comprising 130 companies/ institutions and nearly 200 trade representatives.

Modi and Rutte also met on December 1, 2018 on the sidelines of the G20 in Buenos Aires and held discussions on boosting economic and cultural ties between India and the Netherlands.

The high level visits from the two sides have provided new vigour and momentum to the relationship. "The forthcoming visit of the external affairs minister will further strengthen the ties," the statement said.

India and the Netherlands share values of democracy, rule of law and justice.

Both sides have been supportive of each other on multilateral fora.

"Economic and Commercial relations provide a strong underpinning of bilateral cooperation. During the recently concluded State Visit, the largest ever trade delegation comprising of 250 members from 140 companies and organizations accompanied the Dutch Royals to India," it said.

The Netherlands was the third largest investor in India in FY 2018-2019 with investment worth USD 3.87 billion.

The cumulative investments from the Netherlands to India in the period from April 2000 – June 2019 amounts to USD 28.7 billion.