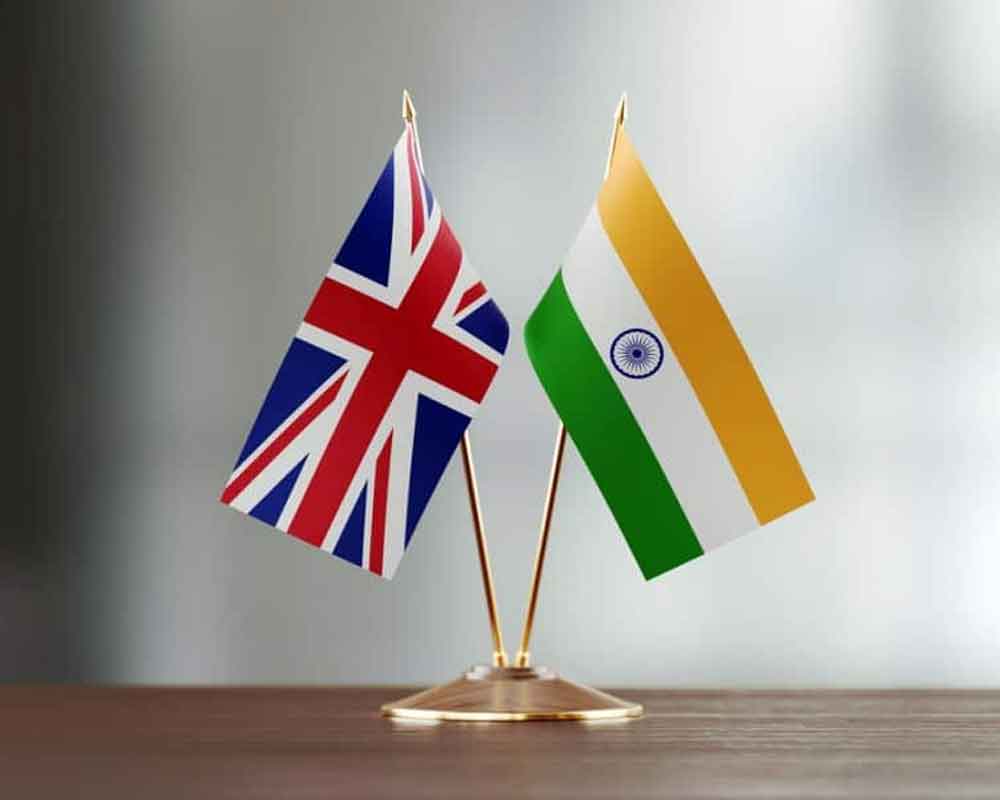 The UK government on Tuesday brought together business leaders from high-profile sporting companies based in India and the UK to showcase international trade opportunities in London as part of a new India-UK Sports Alliance.

The UK's Department for International Trade said the India-UK sports delegation will showcase opportunities for British sporting exporters during the ongoing 2019 Cricket World Cup in England.            Latest data released by DIT shows exports of sporting goods to India increased by 30.6 per cent in 2018, with overall exports of British sporting equipment at an all-time high and rising by 10 per cent to 500  million pounds last year.

“The UK wants to be India's partner in delivering world class sporting events – using our experience and expertise gained from delivering some of the biggest global sports events in the world,”  UK's Secretary of State for International Trade Liam Fox said.

“There are significant benefits of hosting large sporting events to local economies. By showcasing the success of British business at the Cricket World Cup, the UK stands ready and able to help our Indian sporting partners realise their own success,” he said.

The DIT noted that India is already the UK's 11th largest export market outside of the EU and accounts for 7.5 billion pounds of existing investment in the UK.

Bilateral trade is valued at more than 20.5 billion pounds per year and estimates show that the Indian sports market can become a USD 10 billion industry by 2026.

“This means there is exponential potential for growth in British sports exports to the region,” DIT said.

Representatives from Indian commercial giant Reliance Industries, part of the Indian sports delegation, welcomed the India-UK Sports Alliance organised by the DIT in London and said that it would help broaden the scope of our relationships in the UK with both the wider sports sector and policymakers.

Sundar Raman, Chief Executive Officer of Reliance Sports, said: “Reliance Sports has had strong connections with the UK since inception – particularly the partnership between the Indian Super League and the Premier League, which was renewed again earlier this year.

“This is an exciting time of exponential growth in India's sports sector, and I am pleased that the UK government and businesses are engaging with us to strengthen bilateral trading relationships,” Raman said.

He also highlighted that the Premier League has worked extremely closely with the Indian Super League (ISL) and other organisations for more than a decade to support the growth of football in India.

“Earlier this year we brought the first Football Development Week to Mumbai, in conjunction with the ISL, the DIT and Star Sports. This provided a great opportunity for our clubs to share their knowledge with coaches and young players from across India,” Masters said.