Some UN agency personnel in India able to operate in Kashmir: UN

Some UN agency personnel in India able to operate in Kashmir: UN 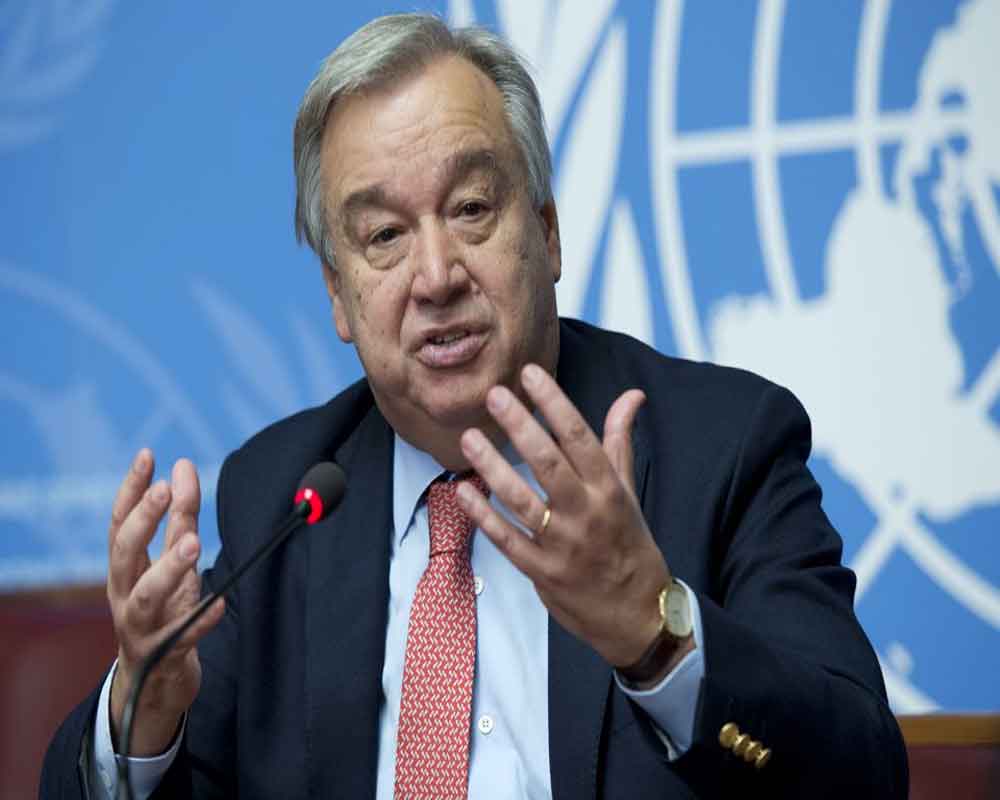 Expressing concern over the situation in Kashmir, a spokesperson for UN Secretary General Antonio Guterres has said that some of the UN agency personnel in India are able to operate in Kashmir.

“We're obviously concerned and continue to be concerned about the situation in Kashmir. My understanding is that some of our humanitarian… our UN agency colleagues in India are able to operate there,” spokesperson for the UN Chief, Stéphane Dujarric told reporters at the daily press briefing on Tuesday.

He said that he will need to get more information on this.

Dujarric was asked about a New York Times report that had said people in Kashmir are unable to get medical help due to the communication blackout there and what is the United Nations doing to help the people in need.

Strict restrictions were first imposed across Kashmir on August 5 when the Centre announced its decision to abrogate Article 370 of the Constitution and bifurcate the state of Jammu and Kashmir into two union territories - Jammu and Kashmir, and Ladakh.

Normal life has remained affected in Kashmir for over two months as main markets continue to be shut and public transport off the roads.