Locals to be educated about tigers, humans coexistence

Locals to be educated about tigers, humans coexistence

Months after its big cat relocation plan in Odisha's Satkosia Tiger reserve went haywire, the National Tiger Conservation Authority (NTCA) has now decided to showcase the locals examples of other tiger habitats where villagers are peacefully co-habiting with the wild animals.

The locals had fiercely opposed the relocation of Sundari, a tigress and Mahaveer, a tiger, in the Satkosia forest from Madhya Pradesh last year. The area had witnessed serious law and order problem when Sundari allegedly killed two persons. She has been held captive since then by wildlife authorities. For his part, Mahaveer fell to poaching.

Since then the tiger relocation plan has been put on hold by the NTCA.

The NTCA preferred to chose the two tiger reverses as it felt they were "very good examples of conservation where movement of tigers in human dominated areas has been monitored with involvement of local communities and forest departments of both the States have successfully ensured the rehabilitation of tigers back to forest areas."

During the tour, the locals will be educated to how to live peacefully with the animals and how they can earn their livelihood.

The move is in keeping with the NTCA guidelines which envisage involvement of local people in conservation for fulfilling the agenda of co-existence in buffer or fringe areas. "People's involvement becomes more crucial in tiger relocated sites like Satkosia tiger reserve where local communities are historically dependent on these forests. Therefore ist quite relevant to ensure role of local communities as co-partners in conservation instead of just passive stakeholders.

"To achieve this, capacity building of local communities is very important so as to seek their active participation in conservation to achieve the co-existence agenda while minimizing man-animal conflicts," said the NTCA letter.

The tigress Sundari was brought from Bandhavgarh on June 28 last year while tiger Mahaveer was brought from Kanha in Madhya Pradesh to Satkosia Tiger Reserve  in July last year. Mahaveer's carcass was found on November 15. 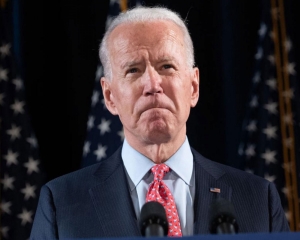 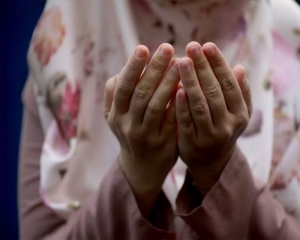 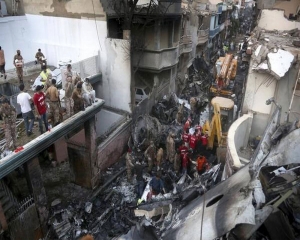 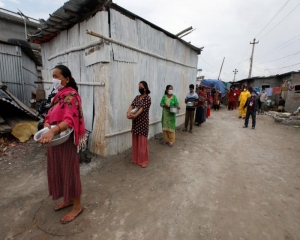