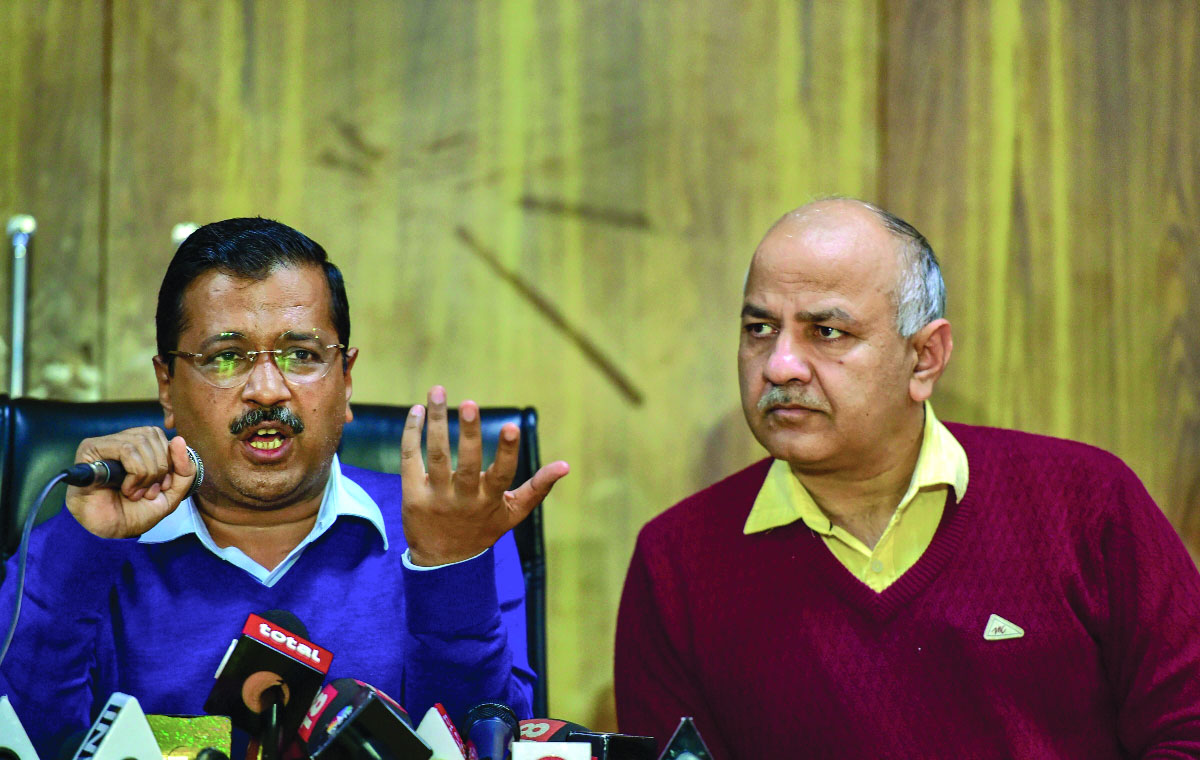 In a major setback to the AAP Government in Delhi, the two-judge Bench of the Supreme Court on Thursday agreed that the Centre should have the final word on posting and transfer of bureaucrats in the national Capital administration, but their disagreement on finer details resulted in a split verdict and the matter got referred to a larger Bench.

The Bench, which was called upon to decide on six vexatious issues pertaining to a long-running feud between the Central and the national Capital Governments, gave an unanimous verdict on the remaining five counts and ruled that the Delhi Government’s Anti-Corruption Branch (ACB) cannot probe the Centre’s employees in corruption cases.

Out of six contentious issues, the Delhi Government won in three and lost to the Centre on two critical aspects of investigating power to probe Central Government employees and for setting up of enquiry commissions.

While the court left it for a larger Bench to conclusively decide who will have control over administrative services in Delhi, the Bench of Justices AK Sikri and Ashok Bhushan unanimously ruled the the power to appoint enquiry commissions would rest with the Centre as “there is no ‘State Government’ in the Union Territory and the State Government (for this purpose) shall mean the Central Government”.

In its 202-page verdict, the court, however, held that the elected Delhi Government will have the right to appoint public prosecutors to decide land revenue matters and also to appoint or deal with electricity commission or board.

On the most contentious issue, Justice Sikri said, “The transfers and postings of secretaries, heads of departments and other officers in the scale of Joint Secretary to the Government of India and above can be done by the Lieutenant Governor and the file submitted to him directly.”

“For other levels, including DANICS officers, files can be routed through the Chief Minister to the L-G. In case of difference of opinion between the L-G and the Chief Minister, the view of the L-G should prevail and the Ministry of Home Affairs can issue a suitable notification,” he said.

Justice Sikri noted all transfers and postings for Grade III and IV DASS (Delhi Administration Subordinate Service) are done by the Secretary (Services), while those for Grades I and II are done by the Chief Secretary.

For “greater transparency” in transfer and posting of officers of this cadre, he suggested a civil services board headed by the Secretary (Services) for the Grade III and IV officials and by the  Chief Secretary for the Grade I and II.

However, Justice Bhushan, in his dissenting view, was more blunt and held that the power to regulate transfer and posting of officers working for the Delhi Government was not available to its Assembly in the first place under the Constitution.

The split verdict is likely to lead to a fresh round of litigation between the Centre and the Delhi Government and the Chief Justice of India will have to form a larger Bench now to decide the row over services. On the issue of jurisdiction and power of the ACB, the Bench upheld the Delhi High Court’s findings and said the the public order, police and land did not fall under the Delhi government’s legislative and executive domain.

“In respect of ‘police’, GNCTD does not have either legislative or executive power. This court is required to look into the substance of such an exclusion and cannot be guided by hyper technicalities... Therefore, what has been specifically denied to GNCTD, it cannot venture to gain that power on such a plea,” the Bench said unanimously.

“...The ACB is not empowered to investigate into the offences of the Central Government employees under the Prevention of Corruption Act. Admittedly, this investigation is carried out by the CBI. Therefore, it obviates the duality and conflict of jurisdiction as well,” it held.

A five-judge Bench had on July 4, 2018 laid down broad parameters for Governance of the national capital, which has witnessed a power struggle between the Centre and the Delhi Government ever since the AAP came to power in 2014.

In the landmark verdict, it had unanimously held that Delhi cannot be accorded the status of a state but clipped the L-G’s powers, saying he has no “independent decision making power” and has to act on the aid and advice of the elected government.