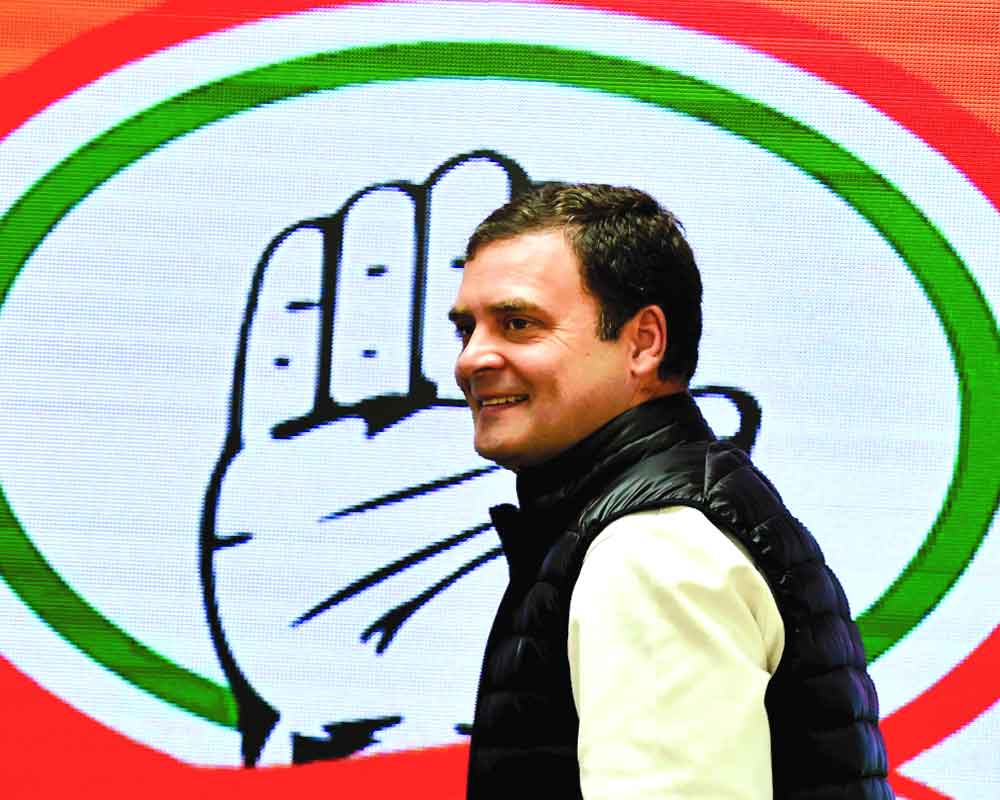 UP chief Raj Babbar, Sriprakash Jaiswal among probables; shortlisting on for Varanasi candidate

A day after the Congress announced its list of 11 candidates, the party is set to come out with a second list and hopes that its resolution to play on “front foot” will force the Samajwadi Party and the BSP to reopen negotiation with the grand old party.

“The SP and the Congress performed equally bad in 2014 Lok Sabha polls and the 2017 Assembly polls. But Mayawati drew a big zero in last LS polls and still she is creating roadblock in the formation of a formidable grand alliance. If we  all have the common intentions to take on the BJP, then the SP and the BSP are commiting a hara-kiri by excluding the Congress from the alliance,” said a top Congress leader looking into the affairs of UP and helping newly-appointed  general secretaries Priyanka Gandhi and Jyotiraditya Scindia.

A senior party leader said the Congress is still hopeful that sanity would prevail and the Akhilesh Yadav-Mayawati combine may include the Congress as part of the Mahagathbandhan.

Party sources said senior leader Sanjay Singh may be fielded from Sultanpur, Akhilesh Pratap Singh from Deoria and Ashok Singh from Etawah, considered a stronghold of the SP.

“The party intends to field a large number of Muslim candidates and those belonging to the SC keeping in mind the caste and religion equation in the crucial Hindi heartland,” explained the leader.

Another senior leader in the party said announcement of Sonia Gandhi candidature showed that she play a vital role before and after elections. “Her equation with senior leaders of several parties cannot be underestimated as she also played key role in creating counter narrative to defeat the Shining India campaign of Atal Bihari Vajpayee in 2014 polls,” said the leader.

Sonia’s re-nomination from Rae Bareli has also scotched rumours about she is making way for daughter Priyanka Gandhi Vadra at this family bastion.

The leaders say it would also ensure that the family’s youngest entrant into the political scene can dedicate her energy on poll campaign across the state and in other places rather than limiting it to just one seat.