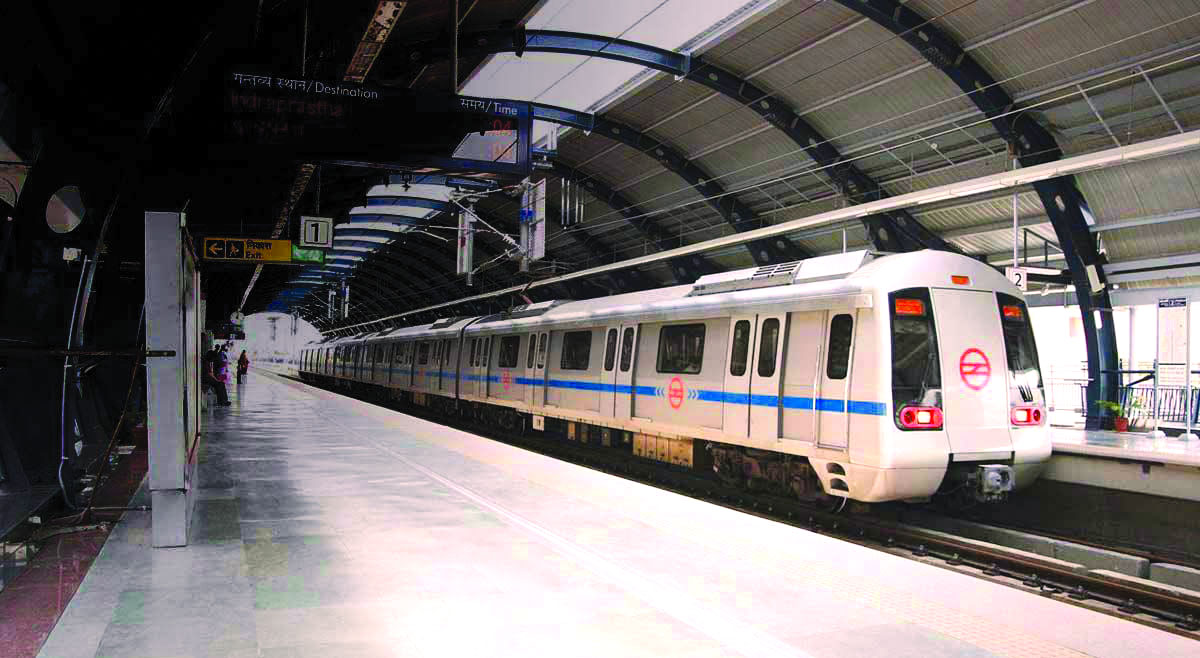 The Delhi Government’s free ride scheme for women appears to have hit its first roadblock as the Delhi Metro Rail Corporation (DMRC) has told the Government that the scheme will have to be first placed before the Fare Fixation Committee of Delhi Metro as per the Metro Act before its implementation.

However, Delhi Chief Minister Arvind Kejriwal on Wednesday said, “DMRC believes the approval of the Fare Fixation Committee will be needed for the rollout of the scheme. The Fare Fixation Committee should ordinarily not be required in this case because this is not a matter of fare fixation. However, if the DMRC thinks it is necessary, we will go ahead with it,” said Kejriwal.

The Delhi Metro has submitted its proposal on the free travel for women in the Metro, a week after the Delhi Government gave the Delhi Metro and the Delhi Transport Corporation a plan to submit within a week to implement the scheme in next three months.

Kejriwal said concrete plan has come out and major progress has been made by the DMRC. The CM said the DMRC has come with two options to implement the scheme in the city for woman and girls. However, both the options will take time to implement.

“I want to share some good news with the women of Delhi. The DMRC has submitted a concrete proposal on our scheme to make public transport free for women. Two options have been proposed by them for implementation of this scheme. One is a longer term plan that will take one year to implement and will involve changing of the DMRC’s software, tokens and cards. However, the second option is a short-term, stop gap arrangement,” said Kejriwal.

Under the short-term plan, the women shall be able to purchase tokens at ticket windows and automatic ticket vending machines (ATVMs) by simply sharing their destination. Separate gate will be there for woman to enter with the token but the exit gates will remain common. The DMRC will not need to change their software.

“Although the DMRC says they need 8 months to roll out this model, we believe we can work with their officers and implement the scheme in the next 2-3 months. Only two steps need to be taken by the DMRC - special tokens need to be printed and in 170 stations where ticket windows have been shut, they need to be reopened. We do not think these steps will take more than 2-3 months,” said the Chief Minister.

He added that, “The DMRC has said it expects a 50 per cent increase in women ridership after the rollout of this scheme, which means 45-50 per cent of the ridership will be women. This will mean a total financial commitment of Rs 1,566.64 crores. The Delhi Government has no objections with this. Operationally, the Delhi Government will pay the DMRC whatever is the actual cost it incurs. Whether it is our projection or the DMRC’s, the payments will be finally based on the actual usage of the subsidy.”

Explaining on availability of funds, Kejriwal added that, “The people of Delhi have elected an honest Government, which has increased revenues and runs in surplus without increasing a single tax in its term. We have saved that hard earned money of the people and will use it to provide the maximum benefit back to the people. The Government has made financial arrangement for the empowerment and security of women. The Delhi Government will give a commitment to the DMRC that the subsidy will be provided by the Government similar to the subsidy paid by the Government for electricity and water.

When asked about whether the policy was discriminatory, CM Kejriwal said, “To those who say this policy is against gender equality, I ask - Do we have gender equality in this country to begin with? We do not live in a country that treats women at par with men. Only 30 per cent of the Metro ridership is women. Women form only 11 per cent of Delhi’s workforce, whereas the national average is 24 per cent. This needs to change. The kinds of opportunities that will open up for women if their travel becomes free are enormous. It will boost their status as members of the workforce and boost the economy.”