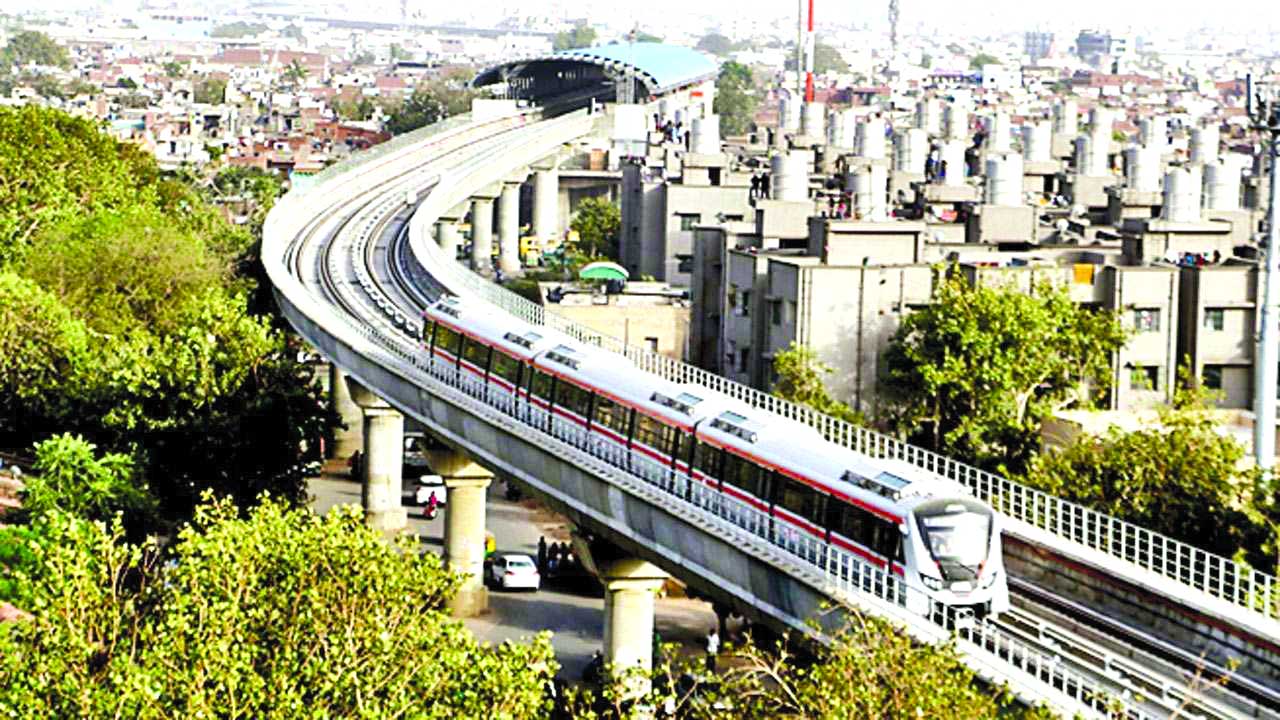 In a move to reduce cost by 25 to 40 per cent compared to the existing Metro system, the Ministry of Housing and Urban Affairs is planning to introduce metrolite system for the remaining three corridors of Delhi Metro Phase-IV project.

Top sources said a high-level meeting was held at the Ministry on September 26 to discuss the adoption of metrolite standards for remaining three corridors of Delhi Metro Phase-IV project,  which include Inderlok to Indraprastha, Lajpat Nagar to Saket G Block and Rithala-Bawana-Narela covering 42.28 km. Senior officials of Delhi Metro, DDA and National Highways Authority of India attended the meeting.

Delhi Metro  asked DDA to provide population details along the Rithala-Narela corridor and also the estimated  population increase in the next 30 years for assessing the traffic projection of the corridor.  Also, the DDA was asked to  fund the project.

“The maximum operational speed of the Metrolite is 60 km per hour... In any case, even with failure of on-board signalling, the speed is restricted to 25 km per hour. The train is to accomodate around 300 passengers,” sources said.

The Ministry has recently issued standard specifications of the metrolite system which will be developed on surface and elevated stretches with stainless steel or aluminium bogey. With three non-separable coaches and low floor height of about 300-350 mm, the train’s unit length should be of minimum 33 m.

The Ministry said the metrolite with a dedicated path will also act as feeder system to high capacity Metro.

If the road width in the cities does not permit to have both lines, one line can be provided on a particular road and the other line on a parallel road, said sources, adding that as an alternative, the entire road can be closed for road transport and only train can be operated with pedestrian plazas, as per proposals made by the Central Government.

The metrolite system will have shelter platforms but won’t have AFC gates, platform screen doors, X-ray and baggage scanner.

“Ticket validators could be installed inside the metrolite train and shelter with NCMC/other ticketing systems,” it said.