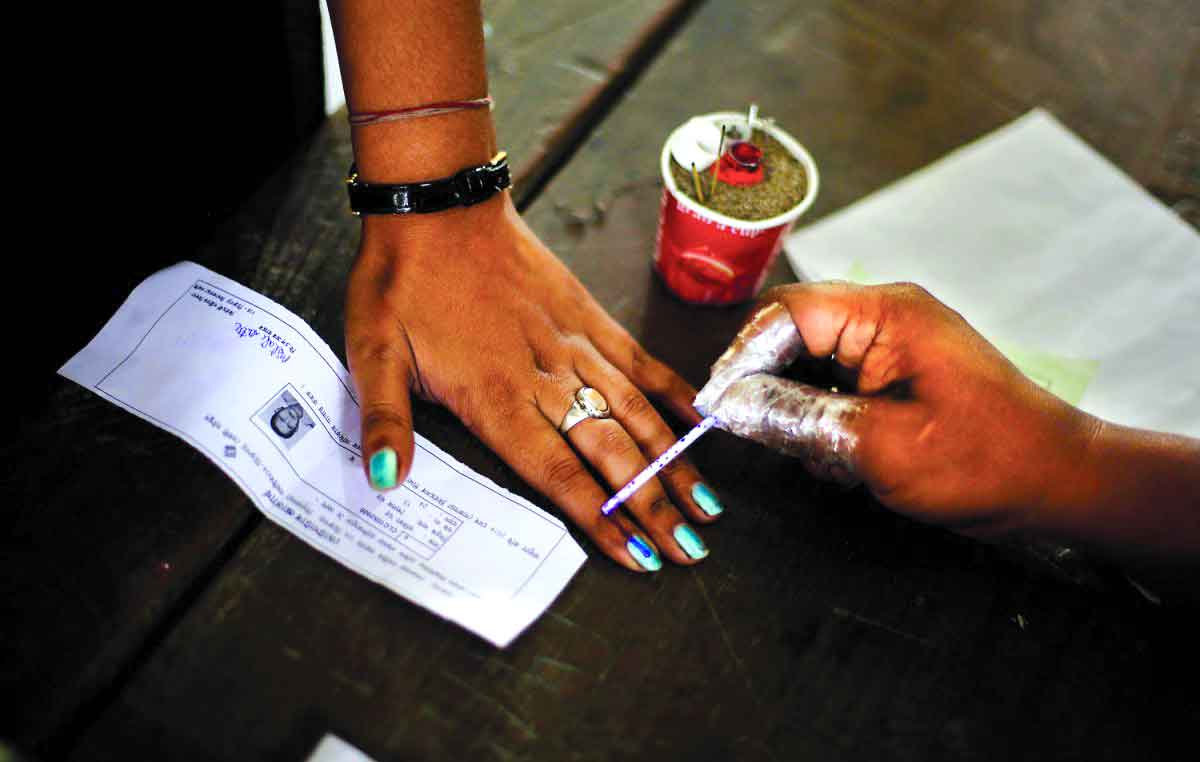 Indicating that announcement of 2019 Lok Sabha polls may be held in the second week of March and the elections may be held in April and May, the Election Commission has ordered Chief Secretaries, Chief Electoral Officers (CEOs) and Directors General of Police (DGPs) of all States and Union Territories to complete transfer and posting of officers by February 28 and submit compliance report by the first week of March.

In a move to ensure transparency, the EC also made it clear that all those deputed on election related duty, will have to give a declaration that s/he is not a close relative of any of the contesting candidates in the current election or leading political functionaries of the State and district.

The declaration is to be submitted two days after the last date of nomination papers.

The EC also ordered immediate transfer of all officials posted at one place for over three years or deputed in their home districts in order to conduct free and fair elections.

“If the officer concerned has completed three years in the district during last four years or would be completing three years on or before May 31, 2019, s/he will be shifted immediately. While calculating the period of three years, promotion to a post within the district shall be counted,” the EC said.

The EC also directed that a police officer should not be posted in his/her home cadre.

The EC has written to Chief Secretaries, Chief Electoral Officers and Directors General of Police of all States and  UTs  regarding transfer/posting of officers in the light of General Elections to the Lok Sabha, 2019 and State legislative assemblies of Andhra Pradesh, Arunachal Pradesh, Odisha and Sikkim.

“The Commission further desires that no officer/official, against whom a criminal case is pending in any court of law, be associated with/deployed on election related duty,” the letter added.

“Any officer working in the same place when the last general elections were held should be transferred to another place. All officers including IAS and IPS, collectors, joint collectors, revenue officers, tahsildars, block development officers and officers from the rank of inspector general of police to sub-inspectors were liable for transfer,” the EC said.

“The Deputy Election Officer should ensrue that officers/officials who are transferred should immediately handover their charge without waiting for their substitute. Besides, those who are on extension of service or re-employed in different capacities will not be deploy on election duty” it added.

Last week, the EC had held review meetings with Chief Secretaries, CEOs and DGPs gave their views on the schedule and phasing of election, security force requirements and other logistics, including the requirement of helicopters, speed boats and satellite phones.  Once the election schedule is announced, the code of conduct will come into force and after that the state governments cannot transfer officials.

In an emergency, the Governments must first secure the EC’s permission and then transfer officials.

The Lok Sabha polls are likely to be conducted in several phases across the country and the EC is keen to ensure that the poll-dates do not clash with the school examinations as well as festivals in the States.

The polling to elect the new State Assemblies in Arunachal Pradesh, Andhra Pradesh, Odisha and Sikkim are likely to take place along with the parliamentary elections. The State Assembly polls in Jammu and Kashmir, which is now under President’s Rule may also be held with Lok Sabha elections in April-May. The State Assembly elections in Maharashtra and Haryana are scheduled to be held later this year. The EC had held the elections for the 16th Lok Sabha in record nine phases between April 7 and May 12, 2014. The counting was held on May 16, 2014.