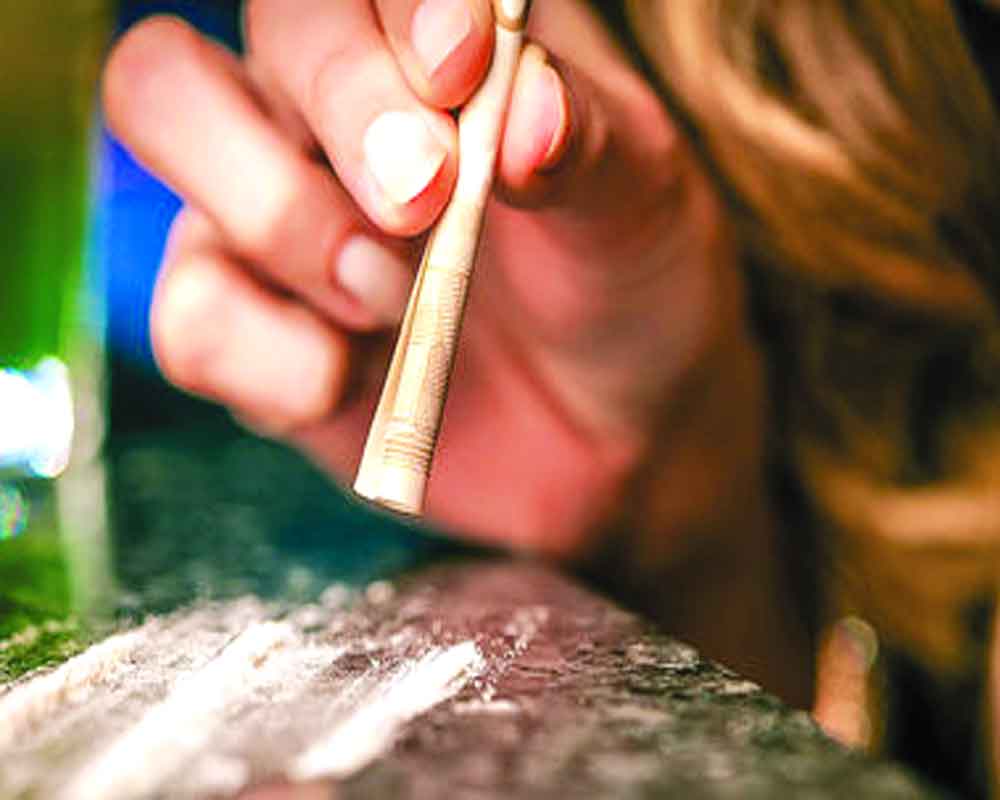 Preliminary enquiry revealed that the consignment was loaded at Pakistan’s Gwadar port by one Pakistani national Hamid Malek.

The worth of total seizure of narcotics in Gujarat till Wednesday was only Rs 6 crore.

According to the EC, enforcement agencies have seized 255 kg drugs and narcotics worth Rs 3,23 crore from Maharashtra; 252 kg from Madhya Pradeesh; 221 kg from Nagaland; 143 kg from Karnataka and 17 kg from Bihar. It has seized drugs worth Rs 103 crore from Punjab; Rs 19 crore from Uttar Pradesh.

As per data updated till March 29, authorities have seized Rs 250.18 crore of unaccounted cash from 29 States and UT. As per data, as many as 56.96 lakh litre liquor worth Rs 122.33 crore; precious metals, gold and silver jewellery worth Rs 183.09 crore and other freebies worth of Rs 22.22 crore have been seized across the country.