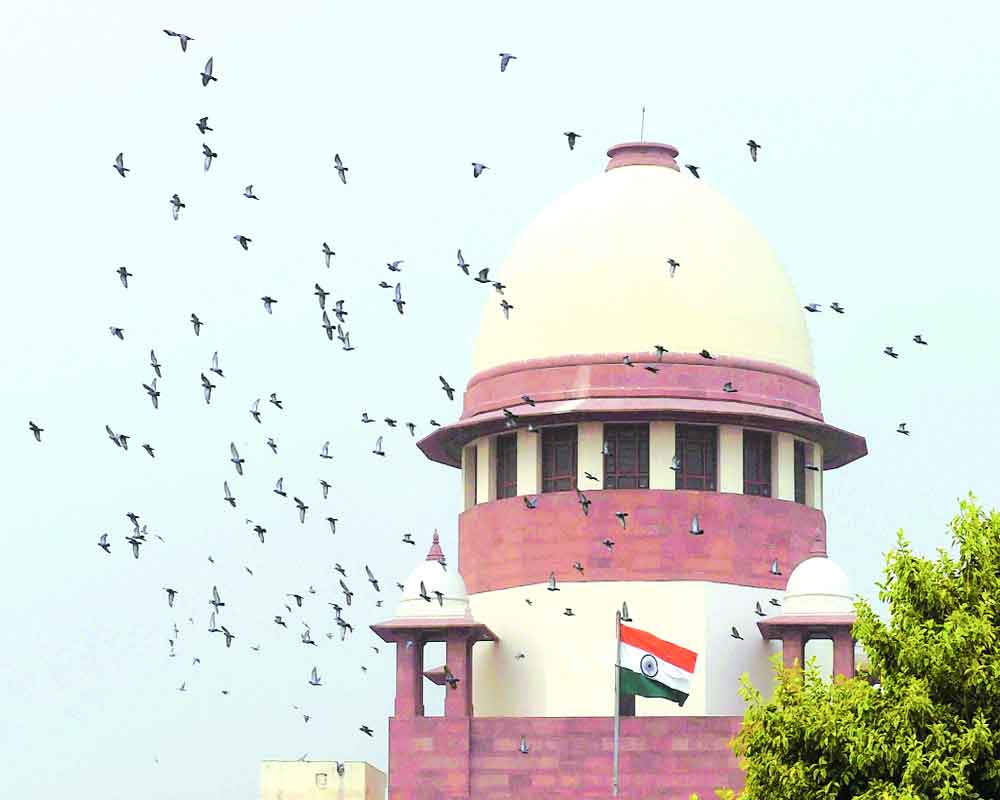 Jamiat Ulema-e-Hind chief Maulana Arshad Madani on Monday said a review petition challenging the Supreme Court ruling has been filed exercising a constitutional right and not to disturb “communal harmony” and claimed that the Ayodhya verdict legitimises “majoritarianism and mobocracy”.

Hours after the Jamiat Ulema-e-Hind filed the review petition, Madani said if the Supreme Court upholds its Ayodhya decision, the Muslim body will abide by it.

“We have sought review of the impugned judgment on the Babri Masjid-Ram Janmabhoomi title suit which was not based on evidence and logic,” he said.

The plea seeking review of the verdict which cleared the way for construction of a Ram temple at the disputed site in Ayodhya was filed in the Supreme Court on Monday stating that “complete justice” could only be done by directing reconstruction of Babri Masjid.