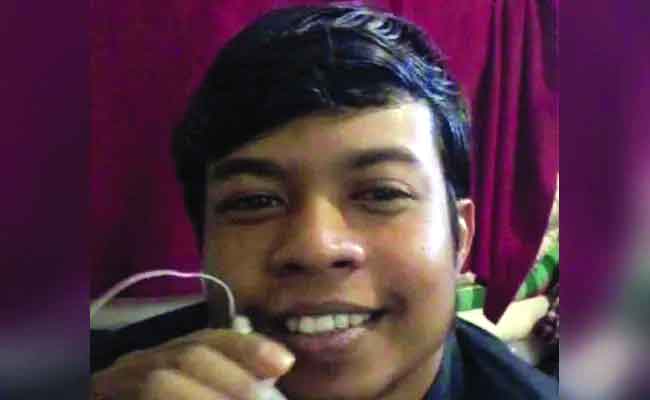 In a big blow to the Jaish-e- Mohammad (JeM) leadership in Kashmir Valley, a joint team of security forces early on Saturday morning eliminated a dreaded Pakistani terrorist, also an expert in making Improvised Explosive Devices (IEDs), along with his accomplice in Bunbazar area of Shopian.

The Pakistani terrorist, killed in the operation, has been identified as one of the top JeM Commanders Munna Lahori (code name). According to police records, Munna Lahori was active in the South Kashmir area for a long time and was also responsible for recruiting fresh cadre in the terror outfit.

Meanwhile, an Indian Army jawan sacrificed his life while foiling a desperate infiltration bid by heavily armed terrorists in Machhal sector of Kupwara district on Saturday.

The clinical operation in Shopian was conducted by the security forces after a gap of almost three long weeks in South Kashmir, in view of the ongoing Amarnath Yatra.

Briefing mediapersons, a senior Army officer involved in the operations, Col Shaitan Singh said, “The operation was launched by the security forces along with men of Special Operations Group of J&K Police after receiving credible inputs about the presence of two to three terrorists in the Bunbazar area of Shopian”.

Colonel Shaitan Singh said, “The operation was launched around 7 pm on Friday evening. He said at least 20 houses were cordoned by the security forces to carry out the searches which continued through the night”.

“During search, the terrorists were switching houses and at last were cornered in a cowshed. When challenged, they opened fire and tried to break the cordon. Our parties fired and neutralised the terrorists at close range,” said Col Shaitan Singh.

He said, the first terrorist neutralised in the operation was, Zeenat-ul -Islam from Shopian town. The second terrorist was identified as Munna Lahori. The senior Army officer also extended thanks to local residents in the area for their cooperation due to which there was no collateral damage.

Jammu & Kashmir Police spokesman in their statement said, “the Jaish commander Munna Lahori was responsible for car blast attack on security force convoy on 30/3/19 at Banihal and fatal car blast on Army vehicle at Arihal Pulwahma on 17/6/19.

Police spokesman said, “Munna Lahori, a Pakistani terrorist, was known for IED making and responsible for a series of civilian killings in the local area. JeM had used him for carrying out recruitment in the South Kashmir districts.”