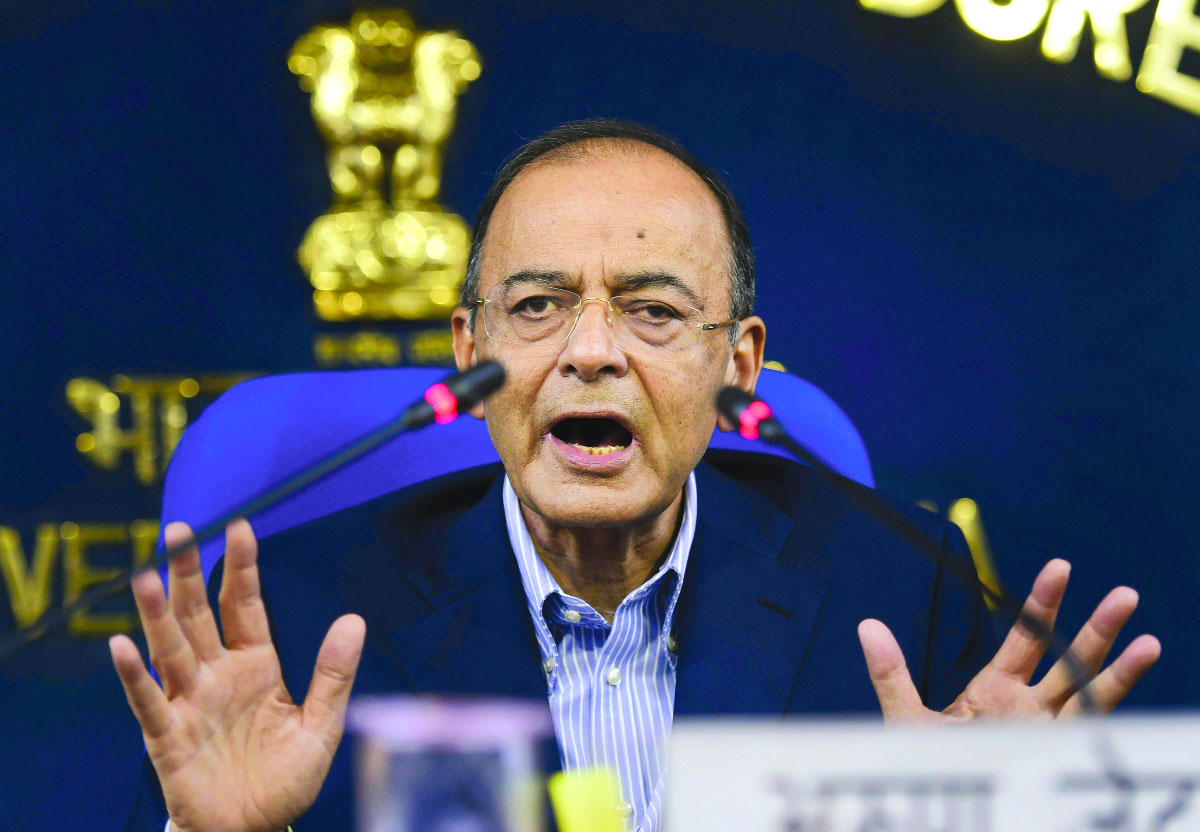 War of words erupted between the Congress and the BJP on Thursday after China  blocked the United Nation Security Council move to designate Jaish-e Mohammad chief Masood Azhar as a global terrorist.

“Weak Modi is scared of Xi. Not a word comes out of his mouth when China acts against India. NoMo’s China Diplomacy: 1. Swing with Xi in Gujarat 2. Hug Xi in Delhi 3. Bow to Xi in China,” read Rahul’s post on Twitter.

Congress used this to target the BJP Government and termed Modi’s foreign policy “a series of diplomatic disasters.” “With China having blocked our bid to designate Masood a global terrorist, the question on every Indian’s mind is, what was the use of all the swinging with Modi and President Xi,” the Congress tweeted.

Quoting a letter written by Nehru to Chief Ministers on August 2, 1955.  Jaitley said, “The original mistake, both on Kashmir and China, was committed by the same person.”

Jaitley, who heads the publicity committee of the BJP for the ensuing general elections, has quoted a part of the letter. “Pt Nehru’s infamous letter to Chief Ministers’ dated August 2, 1955, states ‘informally, suggestions have been made by the United States that China should be taken into the United Nations but not in the Security Council, & that India should take her place in the Security Council.”

Addressing a Press conference Union Minister Ravi Shankar Prasad also slammed  the Congress president. “Rahul is in celebratory mood when the country stands pained over this attitude of China…What has happened to you Rahul? Your tweet must be headline news in Pakistan,” Prasad said.

“Your tweet would be shown in the office of Jaish-e- Muhammad with much merry…I ask with great pain today that what is the Congress’s commitment today to fight against terror,” he said.

Prasad said India and Indians were “hurt” by Chinese action and “we will do what we can do.”

“As per your utterances, you enjoy a close relationship with China…when you went to Mansarovar, you said you are in touch with Chinese officials…so why could not you persuade China to take action Masood,” he asked. Prasad said foreign policy is a sensitive subject and it cannot be determined on Twitter.