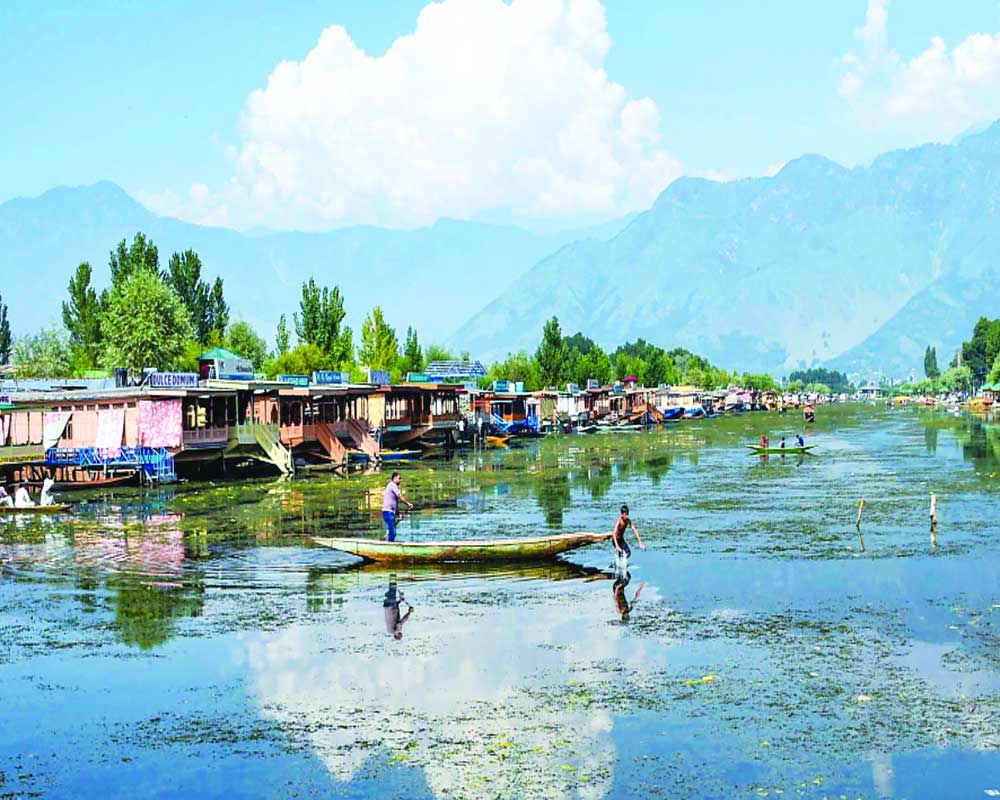 In a desperate move to stoke violence in Jammu & Kashmir after the abrogation of its special status under Article 370 and to internationalise the issue, Pakistan has started recruiting battle-hardened Afghan and Pashtun fighters to create trouble in the State.

Nearly 100 of these fighters are now perched at launch pads to infiltrate into the State. At the same time, there is fear that terrorists might plan “spectacular strikes” within Kashmir and other major Indian cities.

Giving details of these latest developments across the border after the revocation of Article 370 nearly three weeks back, officials in the security establishment said on Thursday the JeM also held a meeting presided over by Rauf Asghar, brother of JeM chief Masood Azhar, in Bahawalpur on August 19 to draw the strategy to engineer terrorist attacks.

The meeting was also attended by launch commanders of JeM. They oversee infiltration of terrorists after the Pakistan Army gives them cover fire.

As regards to using Afghan fighters hailing from North-West Frontier Province (NWFP), officials said the ISI and the Pakistan Army resorted to it due to depleting strength of local Kashmiri terrorists.

Sustained operations have seen the leadership of nearly all local terrorists neutralised and the shelf-life of local militants now ranges from three days to four months.

In this backdrop, Pakistan is determined to raise the violence level by pushing in Afghan fighters, they said adding a recruitment drive to rope them in Pakistan Occupied Kashmir (POK).  Moreover, the proscribed JeM last week conducted a sort of refresher course in Mansera in Pakistan to motivate the terrorists to wage war against India, officials said.

Moreover, the firing pattern as part of ceasefire violations in the last few days indicate that the infiltration push is likely to come in from Uri, Keran and Gurez (north of Pir Panjal) and Naushera in south of Pir Panjal, sources said.

Cautioning that violence will be calibrated, officials said incidents will take place once restrictions on movement will be gradually removed in the Kashmir Valley. They admitted incidents will see backlash in the State and other parts of the country and security forces have to prepared to meet with the challenge.

Meanwhile, on the efforts to take the issue to world forum, Pakistan has activated Kashmir cell in all its missions and their officials are addressing the Pakistan Diaspora in several western countries.  Moreover, Pakistan has hired lobbyists to further the so-called cause of Kashmir.  If violence takes place in the State, Pakistan will try to take the high moral ground claiming that situation is not under control and no longer an internal matter of India thereby necessitating international intervention, they said.