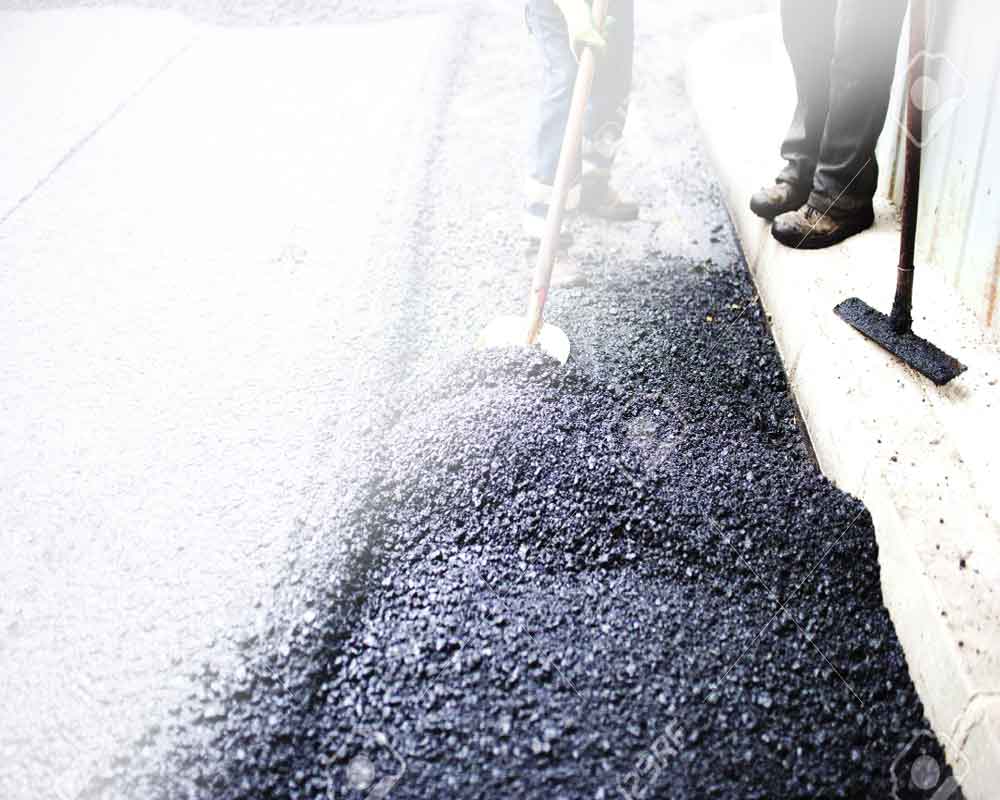 Due to fiscal implications, the PMO has put on hold all new projects as well as “in-principle approvals” already given to several State roads and national highways’ projects. A high-level inter-ministerial panel headed by Cabinet Secretary PK Sinha will now prepare a new set of comprehensive guidelines for approving and announcing projects.

Sources said the PMO has acted to enforce fiscal discipline to avoid any burden on the exchequer at a time when the Ministry is facing fund constraints. The fund constraint has prevented private developers from bidding for projects. Bids have not been invited for at least seven projects in last one month, sources said.

The Road Transport and Highways Ministry recently expressed its desire to become the primary agency to manage the Central Road and Infrastructure Fund (CRIF or the erstwhile Central Road Fund). In the past, the funds were disbursed by the Finance Minister.

In an effort to strengthen the finances of Road Ministry, Gadkari went for raising resources through borrowings, including bringing in up to `60,000 crore from the National Infrastructure Investment Fund for Delhi-Mumbai Expressway, `25,000 crore from SBI, `7,000 crore from ADB, and a similar amount from World Bank, LIC, pension fund and Labour Ministry.

Road and Transport Minister Nitin Gadkari has taken steps to declare State Highways as National Highways, which means roads being maintained or developed by States will directly fall under the jurisdiction of the Centre.

The PMO has asked the Road Ministry to review the whole process and seek approval from the PMO before making any further decisions. There are no guidelines for declaring a State road as NH and it happens after the States request the Centre for taking over their roads as NH.

Following a meeting in March, Nripendra Misra, Principal Secretary to the PM, had also directed the expenditure secretary to conduct an inquiry into the role played by the road transport Ministry’s financial advisers in deviating from the existing system of declaring national highways.

Earlier in March this year, sources said, Principal Secretary in the PMO, Nripendra Misra, had asked the expenditure secretary to order a probe as to how the existing system of declaring NHs was violated. The probe is still on.

Since 2014, the Road Transport and Highways Ministry approved approximately 72,000 km of State roads to be declared as national highways. While 19,000 km have been notified, remaining 53,000 km has been given “in-principle approval”.

For 2019-20, the Ministry has projected a revenue deficit of over Rs 37,000 crore to the Finance Ministry. According to a National Highways Authority of India (NHAI) official, currently developing of a two-lane highway per kilometer stands between Rs 11 crore to Rs 12 crore, while for a four-lane highway, it is approximately Rs 30 crore per km.

Before 2014, an inter-ministerial group comprising the Planning Commission, and the Finance and Road ministries used to discuss and decide if the road was fit to be declared a National Highway. Now in the absence of rules, the decision to declare a State road as NH was being done arbitrarily ultimately making a dent in finances of Road Ministry.