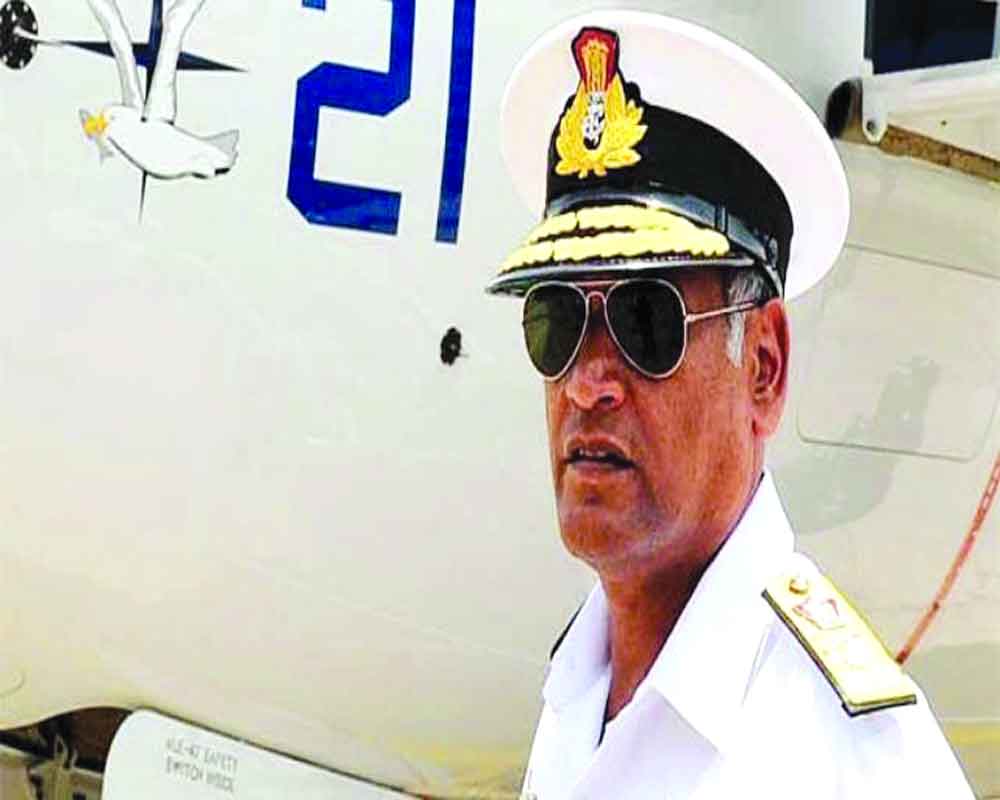 Vice Admiral Bimal Verma has approached the Armed Forces Tribunal (AFT) seeking to know the reason for being superseded for the post of the Navy chief even though he was the senior most in the succession line.

His plea to the AFT comes after the Government on March 23 named Vice Admiral Karambir Singh as the next Navy chief, who will take over when incumbent Admiral Sunil Lanba retires on May 3.

Giving possible reason for superseding Verma, younger brother of former Navy chief Nirmal Verma, sources said he had not commanded as chief of operationally important Western and Eastern Commands and these tenures are considered very important for being in the reckoning for the post of the Navy chief.

Verma was reportedly overlooked for these postings as he was the principal director of naval operations during the 2005 Naval War Room leak in New Delhi. Several critical commercial and some operational documents were leaked. Verma came under scrutiny but was cleared with a “severe displeasure” note. He later served as India’s naval attaché in Iran and also commanded a ship.

It is a rare that a senior officer has moved the AFT to seek the cause of being sidelined for the Navy chief post.

Currently, Verma is heading the strategically tri-service Andaman and Nicobar Command is due to retire in November this year.

In 2014, then senior most Navy officer Shekhar Sinha was also overlooked for the Navy chief’s post and R Dhowan was selected for the coveted job.  Sinha, however, did not contest the selection and retired after his tenure.

While announcing Karambir Singh’s name for the top post, the Government had said the selection was made following a merit-based approach.  Verma’s petition is likely to be taken up Tuesday, sources said.

Besides Verma, the other contenders for the Navy Chief post included