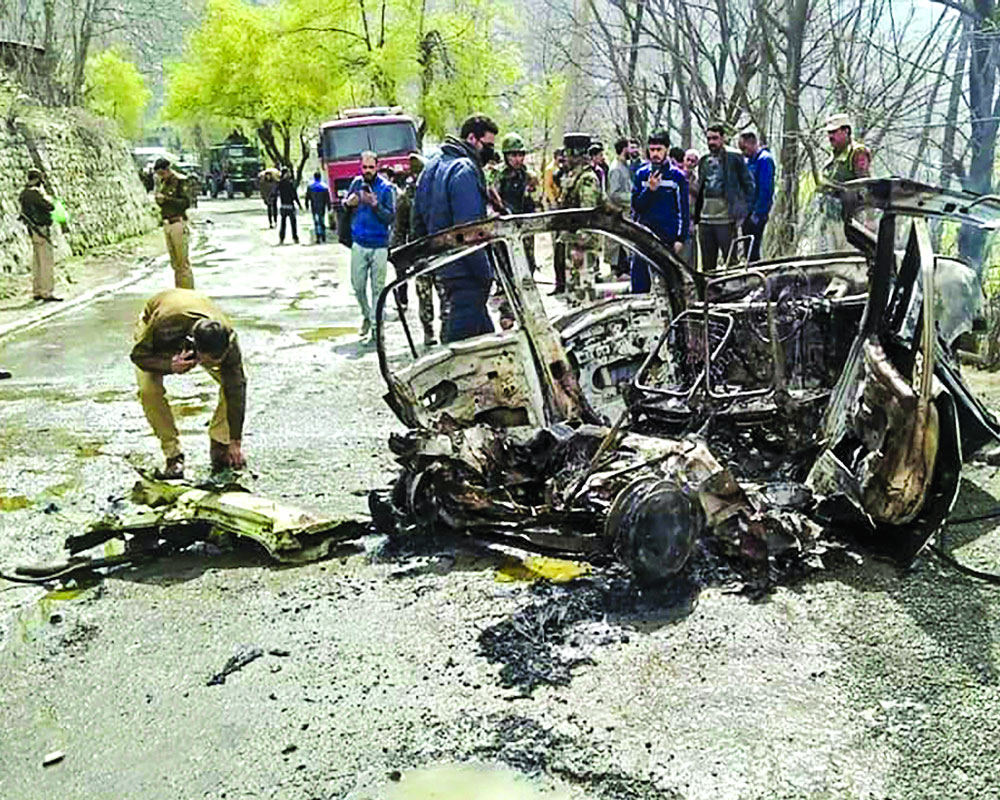 With fear of terror attacks lurking in the air, the State police has issued a security advisory asking campaigners and contestants of the Lok Sabha polls to avoid holding roadshows, public rallies without taking proper security clearance.

The advisory comes as the campaign is gathering momentum in Jammu & Kashmir and political parties have started carpet bombing to woo the electorate. The advisory was issued to candidates and different political parties on the basis of recent assessment reports prepared by various intelligence agencies.

According to these reports, three terror outfits Jaish-e- Mohammad (JeM), Lashkar-e-Tayyeba (LeT) and Al-Badr are planning attacks to disrupt ongoing poll process in the state. The objective behind   advisory is to prevent any terrorist strike on any contesting candidate during election rallies. In a span of last 10 days, more than fifteen terrorists have been eliminated across South Kashmir and North Kashmir districts by the joint teams of security forces.

Senior State police officers are not taking any chances either. They are regularly monitoring the ground situation, especially in areas prone to terrorist strikes, and issuing advance warnings to political parties whether to go ahead with their crowd mobilisation activities on account of electioneering or not in the wake of prevailing security situation. Political parties have been advised to inform concerned Deputy Commissioners and Senior Superintendents of Police before embarking on a road journey or choosing a place for a public convention.

Meanwhile, security forces remained on tenterhooks on Saturday as incidents of violence were reported from three different places of valley. First of all, a car blast was reported along the Jammu-Srinagar National Highway, 8 kms from Banihal near Tethar around 10.40 am. A CRPF vehicle was also moving on the highway when the blast took place. The rear windshield of the CRPF vehicle was damaged in the explosion.

The explosion is believed to be a cylinder blast. No casualties were reported in the blast,police said.

In Baramulla district, unidentified terrorists opened fire on a civilian in the market and killed him on the spot. Bullets were pumped in from a close range inside his shop by the suspected terrorists before fleeing the spot.

In the third incident of the day, a CRPF jawan received injuries in grenade throwing on a CRPF bunker located inside the bank premises in Pulwama.