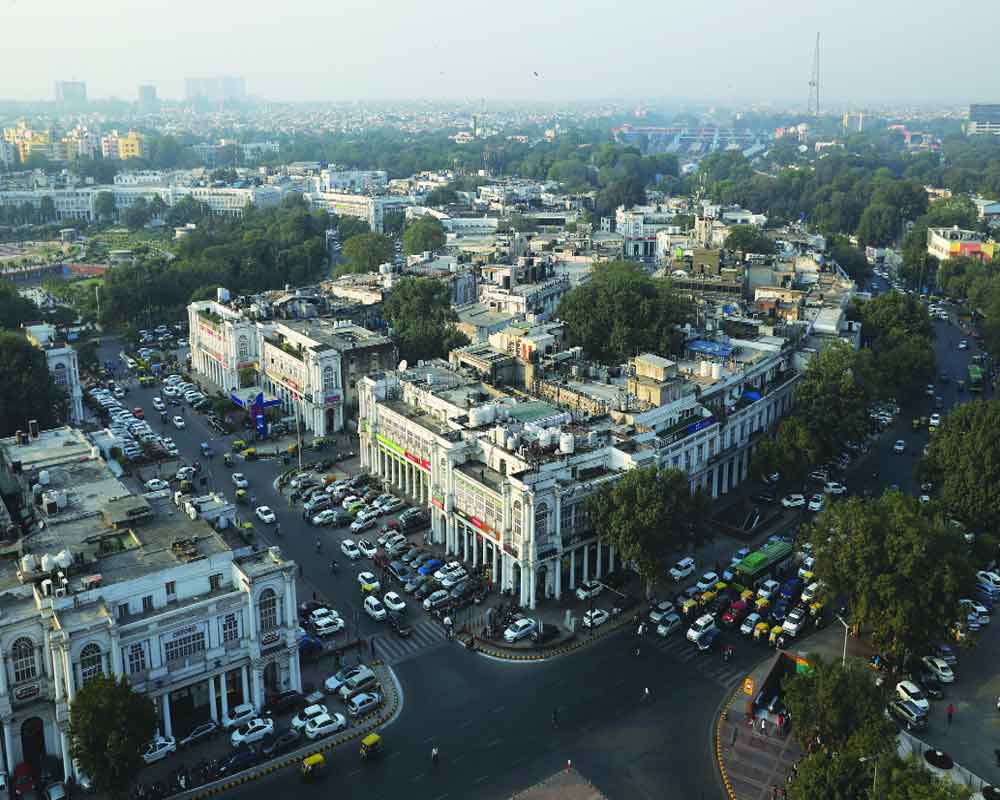 After a brief breather, air quality in Delhi deteriorated  again on Tuesday with overall Air Quality Index (AQI) at 249 µgm-3, mainly due to wind losing speed and resumption of farm fires in neighbouring States.

The Ministry of Earth Sciences’ air quality monitor SAFAR said as stubble transport-level winds are favourable, stubble burning is expected to account for 14 per cent of Delhi’s pollution on Wednesday. It was 13 per cent on Tuesday. Kuldeep Srivastava, a senior scientist at the India Meteorological Department (IMD), said the maximum wind speed dropped from 18 kilometres per hour on Monday to 10 kmph on Tuesday.

Calm winds and low ventilation index are predicted for the next two days and the condition is conducive for the sudden accumulation of pollutants in the Delhi region, SAFAR said. The Central Pollution Control Board (CPCB) said on Tuesday that air quality will slip into very poor category from poor category. Particulate Matters (PM 2.5 and PM 10) were recorded 179 and 111 respectively.

Pollutant values will escalate three folds, according to pollution monitoring agencies. PM 10 will exceed 400 and PM 2.5 will cross 250 by Wednesday.

The Supreme Court-mandated anti-pollution authority, EPCA, asked Delhi-NCR to step up surveillance and enforcement to check local sources of pollution and crop burning in view of the predicted dip in air quality.