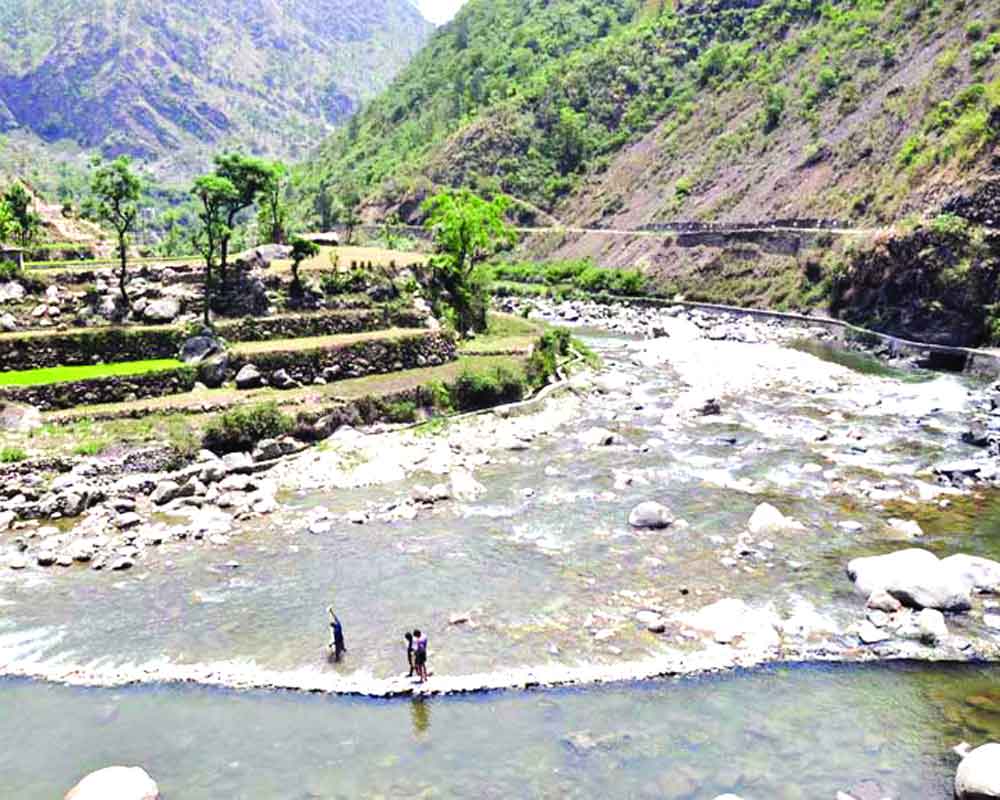 Ecological flows are the acceptable flow regimes that are required to maintain a river in the desired environmental state or predetermined state.

The proposed sites for the two dams fall outside Nanda Devi National Park at the distance between 7.5km and 10 km from the biosphere.

Sources in the Union Environment Ministry said the Standing Committee of the NBWL had earlier discussed the proposals at a meeting in August 2016 and decided to seek comments from the Union Ministry of Water Resources.

After making it wait for more than two years in view of opposition from river experts against a string of dams proposed on the river, the NBWL’s Standing Committee was told about the notification dated August 9, 2018 on the minimum ecological flow for the Ganga at various locations on along its course. After discussions, the Standing Committee returned the proposal to Uttarakhand.

The notification came following uproar from the environmentalists and activists who had pointed out that the dams affected the natural flow of the river due to water storage.

The implementation of the notification is expected to ensure that the river has the minimum required ecological flow even after water diversion by the projects.

“This is an important step taken towards maintaining the uninterrupted or ‘aviral’ flow of the river,” said the sources.

The e-flow of the Ganga has been categorised for Upper Ganga River Basin for the stretch between Gaumukh, its origin, and the confluence at Devprayag up to Haridwar and the main stem of the Ganga up to Unnao district of Uttar Pradesh.

The compliance of minimum ecological flow is applicable to all existing, under-construction and future projects. The existing projects which currently do not meet the norms will have to ensure that the desired environmental flow norms are complied with within a period of three years.

The mini and micro projects which do not alter the flow characteristics of the river or stream significantly are exempted from these environmental flows.

The notification also stipulates that the Central and State authorities concerned shall implement demand side management plans to reduce water withdrawal from the river by adopting good and scientific practices such as efficient method of irrigation, reuse and recycle of water including monitoring and regulation of groundwater withdrawals for various purposes.