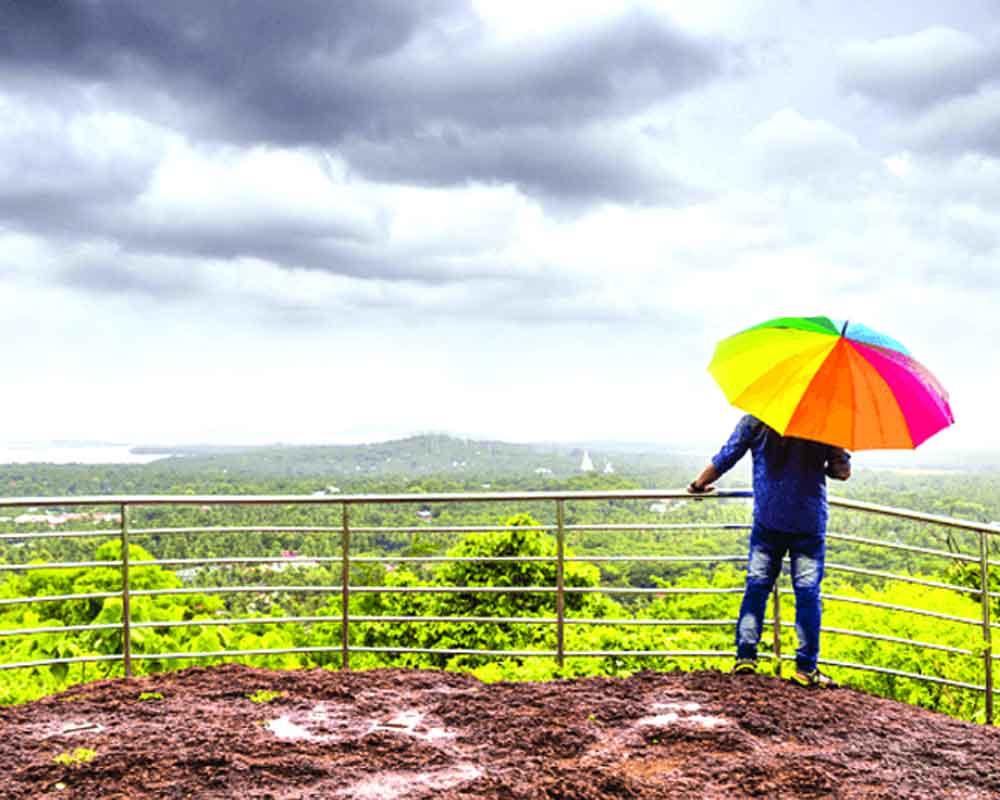 The monsoon is likely to arrive in Kerala on June 4, three days after its normal onset date, and deliver less rainfall than average under the shadow of El Nino. This could dampen the prospects of higher farm income and economic growth.

Monsoon rain usually lashes Kerala around June 1 and covers the whole country by mid-July and retreat from Rajasthan by September. Farmers take up sowing of kharif crops such as paddy, soybean, cotton and jowar keeping the monsoon schedule in mind.

According to Skymet, monsoon will be “below normal” in the country with a Long Period Average (LPA) of 93 per cent and an error margin of five per cent, while the India Meteorological Department (IMD) has predicted “normal” monsoon this year.

“Onset of monsoon will be around June 4, with an error margin of plus/minus two days. It seems that initial advancement of monsoon over peninsular India is going to be slow,” said Jatin Singh, managing director of Skymet, a private weather forecaster.

The monsoon in Vidarbha, Marathwada, west Madhya Pradesh and Gujarat will be “poorer than normal”. The stakes are high as farmers are still recovering from the impact of below normal rain last year. Six States — Maharashtra, Jharkhand, Andhra Pradesh, Karnataka, Gujarat and Rajasthan — were declared drought-hit.

Adequate rain in the monsoon season is critical for India’s more than 100 million farmers, as the rainy season accounts for over 70 per cent of the country’s annual showers.

Central India, which is key in the production of cotton, soybean and corn, is likely to receive rainfall of 91 per cent of the LPA.

The IMD will update its forecast in the first week of June. IMD defines average, or normal, rainfall as between 96 per cent and 104 per cent of a 50-year average of 89 centimetres for the entire four-month season beginning June.

“All the four regions are going to witness lesser than normal rainfall. Rainfall in east and northeast India and central parts will be poorer than northwest India and south Peninsula,” Singh said.

According to Skymet, there are 55 per cent chances of a below normal rainfall, which will have an influence of El Nino, a phenomenon linked to the heating of Pacific waters.

East and northeast India will get 92 per cent of the LPA which falls under the below normal category. Risk remains high for Bihar, Jharkhand and West Bengal, while it will be marginal for northeast India, Skymet said.

Northwest India that comprises all north Indian States will receive 96 per cent rainfall of the LPA, which falls on the border line of normal and below normal rainfall category. Hilly States of Jammu & Kashmir, Himachal Pradesh and Uttarakhand are likely to perform better than the plains of Punjab, Haryana, Rajasthan and Delhi-NCR, the Skymet said.