System of Air Quality and Weather Forecasting And Research (SAFAR), a unit of the Ministry of Earth Sciences, (MoES) recorded higher level of pollutants than its prescribed standards.

Environmentalists attributed the reason of polluted air to late withdrawal of monsoon in Northern India affecting adversely the dispersion of suspended particulate matters (SPMs) in the atmosphere. In a preventive measure, Delhi Chief Minister Arvind Kejriwal on Monday sought the Transport Department’s views on exemption to women, two wheelers and CNG-run vehicles in the odd-even scheme which will be implemented during the November 4-15 period.

Meanwhile, scientists have warned that the air quality may become even worse in case firecrackers are burst or stubble burned in neighbouring States.

In its health bulletin, SAFAR said, “Consider reducing prolonged or heavy exertion. Take it easy if symptoms such as coughing or shortness of breath occur.” 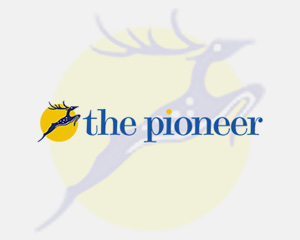