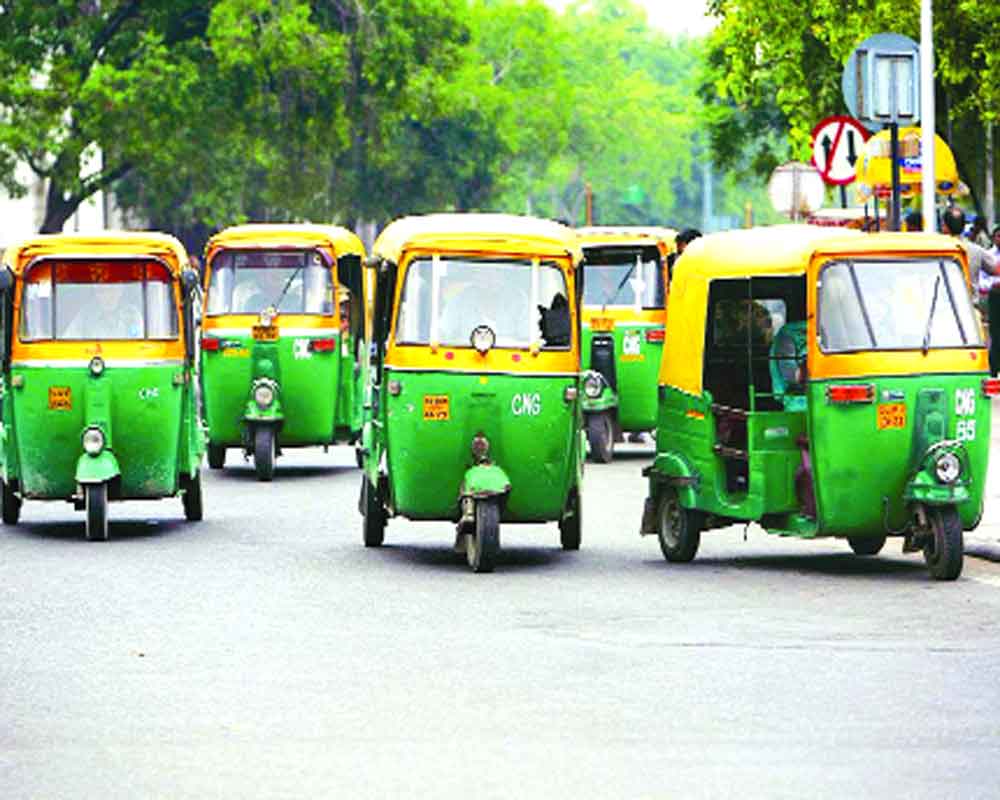 The Delhi Government on Friday hiked the auto-rickshaw fare by 18.75 per cent in the national Capital.

The Delhi Cabinet approved recommendations of a fare revision committee to hike auto-rickshaw tariff by Rs 1.50 per kilometre, from Rs 8/km to Rs 9.50/km.

The waiting charge has also been increased from Rs 30 per hour to Rs 45 per hour. However, there is a change in the waiting hours. The committee has been scrapped the minimum limit of 15 minutes when the vehicle is completely stuck in traffic or moving extremely slow.

The night and luggage charges will remain the same. The existing night charge is 25 per cent extra fare between 11 pm and 5 am.

The revised charges will come into effect after the Transport Department’s notification, Gahlot said.

Gahlot said fare revision is not a reserved subject and there is no need for the approval of Lieutenant Governor Anil Baijal.

The order has been welcomed by auto union members but many among them have asked the Government to remove the system of compulsory GPS for auto-rickshaw as it is open vehicle.