Priyanka plans to ‘sail’ through UP battle

Priyanka plans to ‘sail’ through UP battle 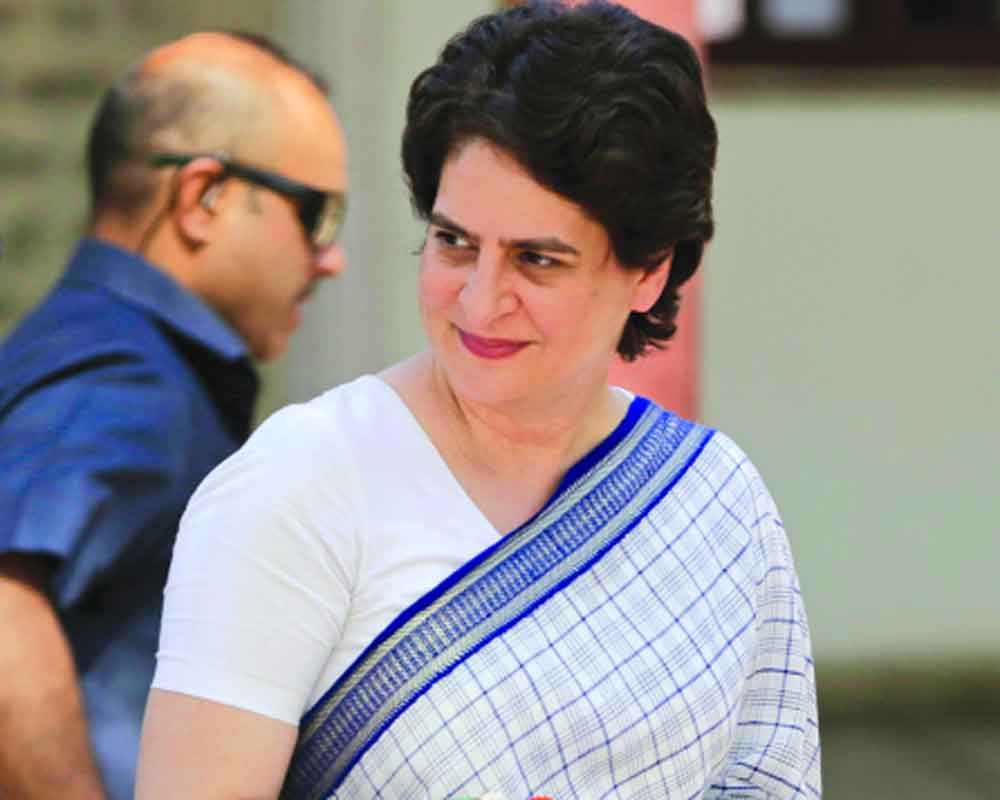 After being unable to meet three of her schedules for Uttar Pradesh to initiate the Lok Sabha polls campaign, Congress general secretary Priyanka Gandhi has finally decided to undertake motorboat journey on the Ganga from Allahabad to Varanasi on a three-day poll campaign during which she will halt at several places to interact with people residing along the river.

This will be perhaps the first time that any leader will be reaching out to the electorate using the river route in a motorboat.

She will start from Prayagraj and reach Varanasi covering a distance of about 110 kms. In between she will interact with the commoners of locality like Mirzapur, Bhadohi etc., and understand their problems, the biggest of which is recurrent floods in these areas as well as the reality of Ganga cleaning, which was first launched by former Prime Minister Rajiv Gandhi.

AICC Uttar Pradesh media coordinator Lallan Kumar said Priyanka will use the narrow broken trail taken by the locals to interact with as many people as possible. Her programme is being worked out as per the huge demands by party men of the region.

The Congress is attempting to reach out to the Mallah, Kewat and Nishad communities of boatmen, fishermen and agriculturalists living along the river. Priyanka’s plans for the first phase of her campaign were stated in a letter submitted to the Election Commission and permission has been sought for her visit from Prayagraj to Varanasi from March 18 to March 20.

Priyanka is likely to arrive in Lucknow on Sunday and move to Prayagraj for her campaign the next day. There she is expected to visit the historic Anand Bhawan, the erstwhile official residence of the Nehru family, now dedicated as a museum housing the personal belongings of Jawaharlal Nehru and his father Motilal Nehru.

Similar to the line taken by party chief Rahul Gandhi, Priyanka too may offer prayers at Maa Vindhayavasini temple in Mirzapur and Kashi Vishwanath in Varanasi. She may also a visit mosques enroute.