Rajini not in ’19 race, roots for stable Govt

Rajini not in ’19 race, roots for stable Govt 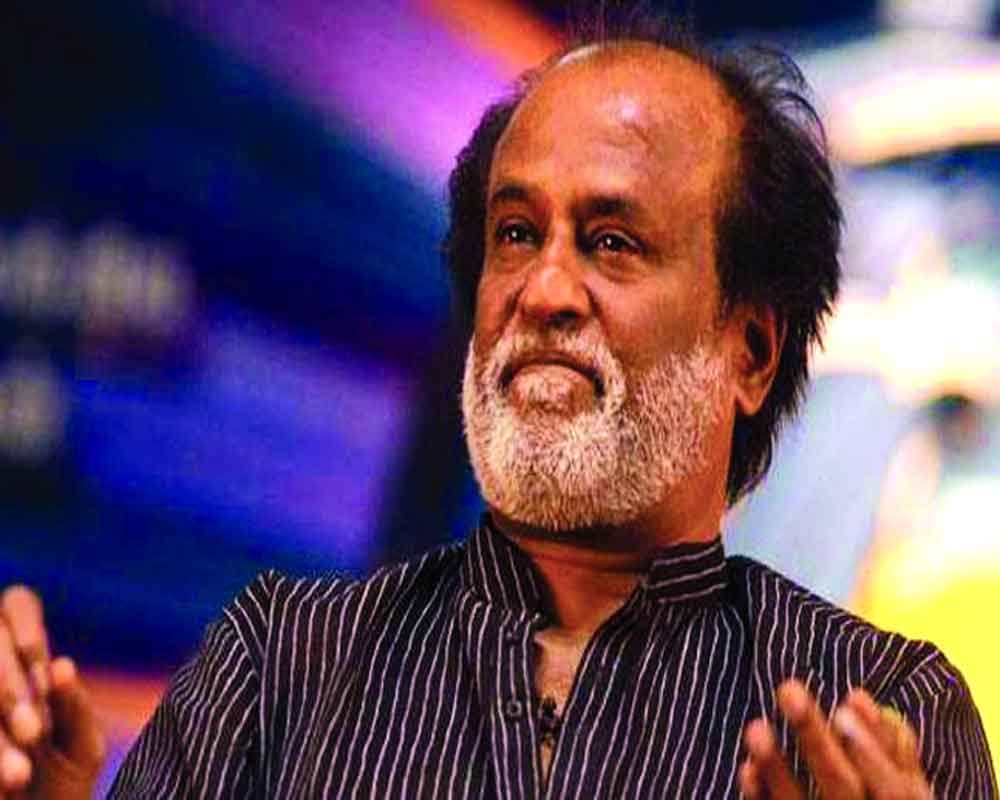 The rendezvous between superstar Rajinikanth and politics would not materialise during this election season as Thalaiva (as the actor is addressed) declared on Sunday that he would neither contest the 2019 Lok Sabha election nor declare support to any of the political outfits.

Interestingly, he asked his supporters to vote for those who permanently solve the water crisis faced by the State. “Tamil Nadu’s most important problem is water scarcity. Hence, in your opinion, whoever you think is capable of forming a stable and strong Government at the Centre and formulate plans and implement them to resolve permanently the water problem, please vote for them without failure,” Rajinikanth added in the statement.

People of Tamil Nadu were waiting in anticipation since Rajinikanth made it known on December 31, 2017 that he would launch a political party and contest election as part of his battle against corruption. But other than converting his fan clubs into an organised entity and forming district level units, Rajinikanth has done nothing to float a political outfit.

He held a day-long meeting with district-level office of his fans association at his Poes Garden residence in Chennai on Sunday and made it known through a release that he would keep away from elections this time.

“I will not be contesting in the upcoming parliamentary polls. Our goal is the 2021 Tamil Nadu Legislative Assembly election,” said Rajinikanth in the release.

He also stated that he would not support any political outfit in the Lok Sabha election. “We will not allow anybody to use my picture or the flag of Rajini Makkal Mandram (his fan club) for election campaign,” he said.

It may be noted that Nitin Gadkari, Union Minister for Water Resources and Management, had recently declared that he would soon take steps to interlink Godavari and Cauvery. “Every year, about 1,100 tmc ft of Godavari water is going waste into the Bay of Bengal while there is a dispute between Tamil Nadu and Karnataka. So we have taken the decision to take Godavari water to Tamil Nadu and that will resolve all water issues among four States,” Gadkari was quoted as saying in a meeting at Amravati in Andhra Pradesh

Tamilaruvi Manian, long time friend of Rajinikanth had told this newspaper that the superstar’s focus was on the 2021 Assembly election. “He has sought the guidance of veteran bureaucrats, experts from various fields and lawyers to draft an action plan for the revival of Tamil Nadu’s economic, educational and social spheres. He is also in the process of appointing booth-level workers for the party so that there would not be any polling booths in the State where his party would not have any representation,” Manian had told this newspaper.