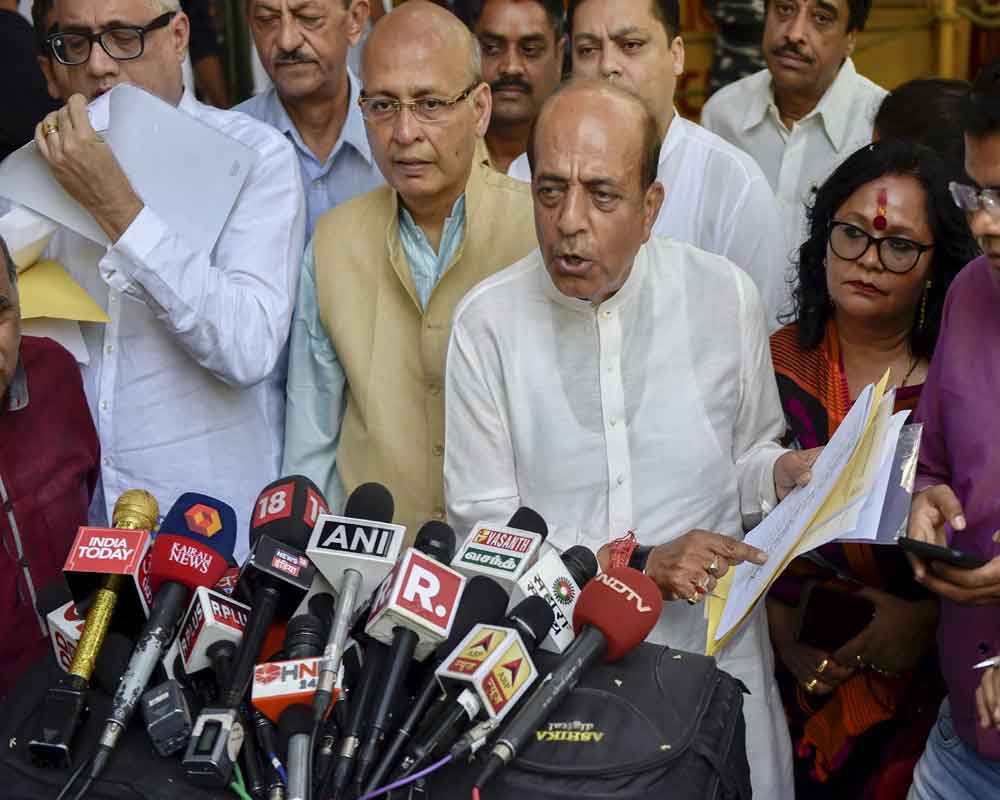 A chemical derived from broccoli sprouts can be used to manage schizophrenia symptoms, scientists have found, paving the way for treatments that reduces unwanted side effects of traditional medicines.

Scientists from Johns Hopkins University in the US characterised a set of chemical imbalances in the brains of people with schizophrenia related to the chemical glutamate.

Supplementing with broccoli sprout extract, which contains high levels of the chemical sulphoraphane, may someday provide a way to tweak the level of chemical glutamate.

Sulphoraphane is found in a variety of cruciferous vegetables, and was first identified as a "chemoprotective" substance decades ago, researchers said.

"It's possible that future studies could show sulphoraphane to be a safe supplement to give people at risk of developing schizophrenia as a way to prevent, delay or blunt the onset of symptoms," said Akira Sawa, a professor at the Johns Hopkins University.

Drugs used to treat schizophrenia don't work completely for everyone, and they can cause a variety of undesirable side effects, including metabolic problems increasing cardiovascular risk, involuntary movements, restlessness, stiffness and "the shakes."

In a study, published in the journal JAMA Psychiatry, researchers looked for differences in brain metabolism between people with schizophrenia and healthy controls.

They recruited 81 people within 24 months of their first psychosis episode, which can be a characteristic symptom of schizophrenia, as well as 91 healthy controls from the community.

The participants were an average of 22 years old, and 58 per cent were men.

The researchers used a powerful magnet to measure and compare five regions in the brain between the people with and without psychosis.

The researchers found on average four per cent significantly lower levels of the brain chemical glutamate in the anterior cingulate cortex region of the brain in people with psychosis compared to healthy people.

Glutamate is known for its role in sending messages between brain cells, and has been linked to depression and schizophrenia, so these findings added to evidence that glutamate levels have a role in schizophrenia.

Additionally, the researchers found a significant reduction of three per cent of the chemical glutathione in the brain's anterior cingulate cortex and eight per cent in the thalamus.

Glutathione is made of three smaller molecules, and one of them is glutamate.

Next, the researchers asked how glutamate might be managed in the brain and whether that management is faulty in disease. They first looked at how it's stored.

Since glutamate is a building block of glutathione, the researchers wondered if the brain might use glutathione as a way to store extra glutamate.

The researchers questioned if they could use known drugs to shift this balance to either release glutamate from storage when there is not enough, or send it into storage if there is too much.

The team used the drug L-Buthionine sulfoximine in rat brain cells to block an enzyme that turns glutamate into glutathione, allowing it to be used up.

The researchers found that theses nerves were more excited and fired faster, which means they were sending more messages to other brain cells.

Shifting the balance this way is akin to shifting the brain cells to a pattern similar to one found in the brains of people with schizophrenia.

Next, the researchers wanted to see if they could do the opposite and shift the balance to get more glutamate stored in the form of glutathione.

They used the chemical sulphoraphane found in broccoli sprouts, which is known to turn on a gene that makes more of the enzyme that sticks glutamate with another molecule to make glutathione.

When they treated rat brain cells with glutathione, it slowed the speed at which the nerve cells fired, meaning they were sending fewer messages. The researchers said this pushed the brain cells to behave less like the pattern found in brains with schizophrenia.