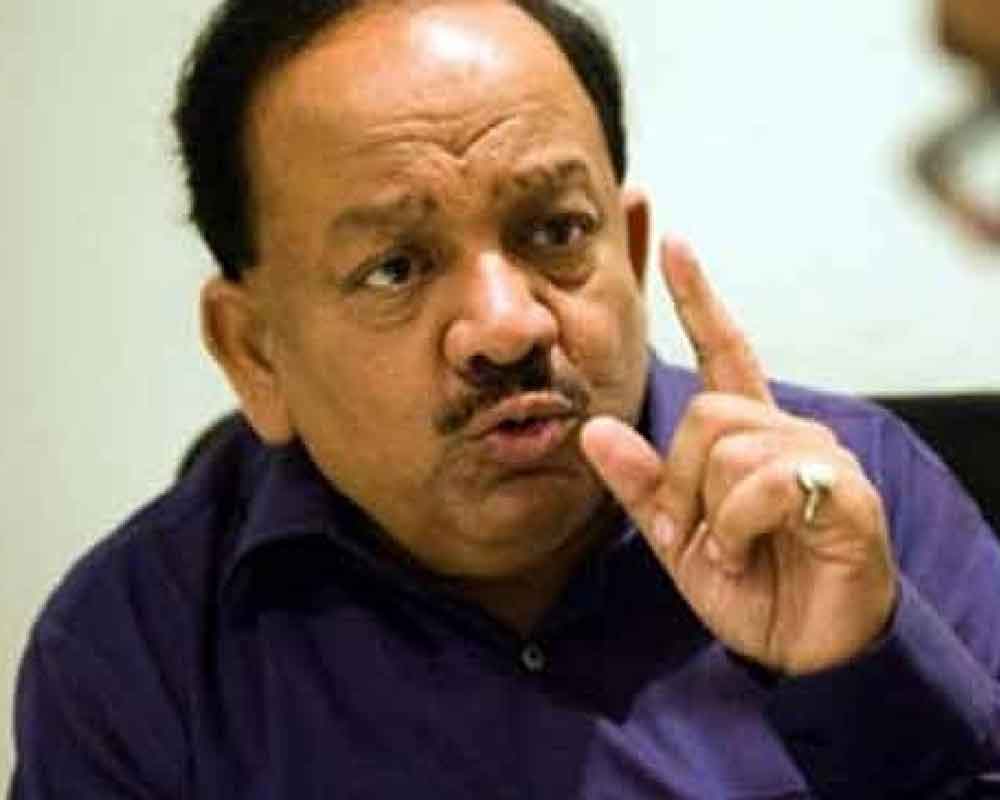 According to the report, the estimated number of new TB cases in India was 26.9 lakh.

In 2018, about 59 per cent of TB notified cases were from the productive age group of 15 to 44 years, Vardhan said in a written reply, citing the report.

To further achieve the targets, the health ministry is implementing a National Strategic Plan (2017-25) by strengthening the existing interventions, and focusing on key initiatives which include early diagnosis of TB patients, prompt treatment with quality-assured drugs and treatment regimens along with suitable patient support system to promote adherence, the minister said.