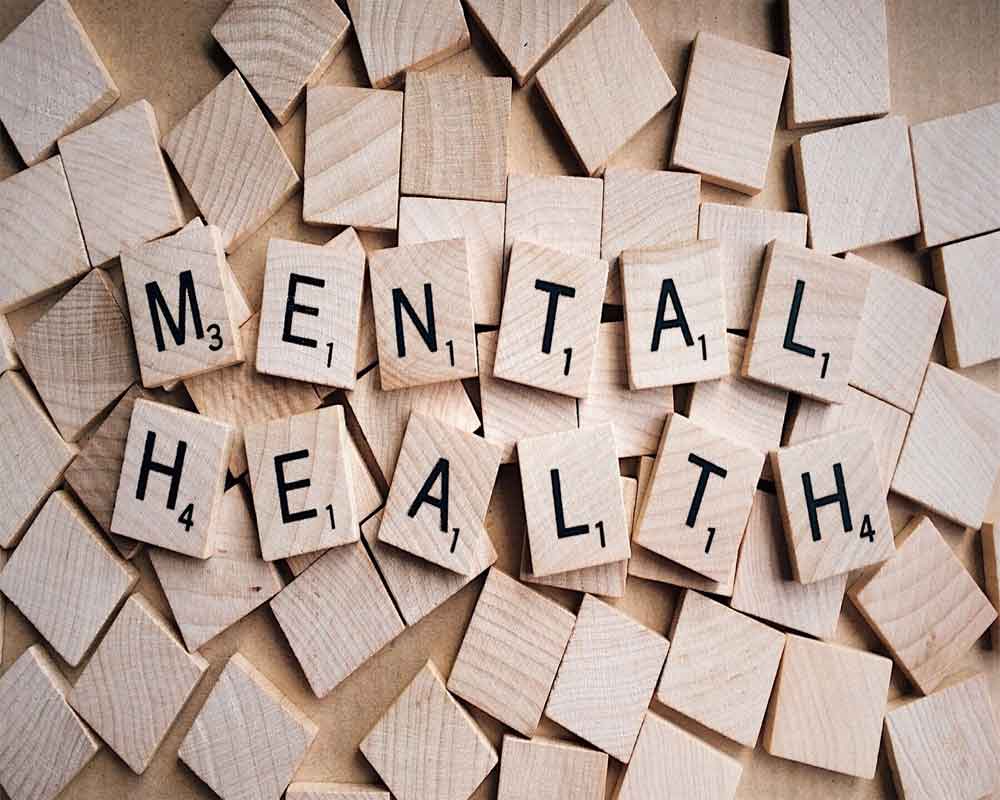 On the World Mental Health Day, the World Health Organization on Thursday called upon its member countries to develop national policies and evidence-based interventions and implement them to prevent suicides and promote mental health.

WHO's Regional Director for South-East Asia Poonam Khetrapal Singh asked the region's member states to work on key areas, including shifting the focus of the health authorities towards non-specialised health settings for persons at risk of suicide and engaging communities in programme design so that common determinants that promote this tendency can be identified and countered.

"Comprehensive, community-based health and social care services ought to be developed and integrated with primary and hospital care, while continuity of care between different providers should be ensured," she said.

A greater collaboration is needed between informal health care providers, religious leaders and school teachers among other community members, she added.

"It is essential that interventions and programmes do not in any way promote or glamorise suicidal ideation," Singh said.

She also stressed that surveillance for suicide should be established and strengthened and, wherever possible, linked to other sources of data.

Sex-and age-disaggregated data ought to be collected and measured, while the direct and indirect costs of suicide and attempted suicide should be collated, she added.

Singh said research capacity and academic collaboration needs to be improved, with a focus on aspects of suicide and suicide prevention that are of direct relevance to communities.

On this day, the WHO reiterates its assistance to member states in scaling up their capacity to address mental health generally, and suicide specifically, she said.

"We know that suicide is preventable, and that effective, evidence-based measures can be implemented to drive down suicide attempts and reduce suicide mortality. Every 40 seconds we can prevent a tragedy. We can – we must – work together to prevent suicide," Singh said.

"Each of us can do our part. If you suspect someone is struggling, you can let them know they are not alone. If you know someone who's lost a loved one to suicide, you can talk to them and ask how they're doing. And if you are experiencing suicidal thoughts, you can kickstart a conversation with someone on how you're feeling. We can all make a difference," she added.