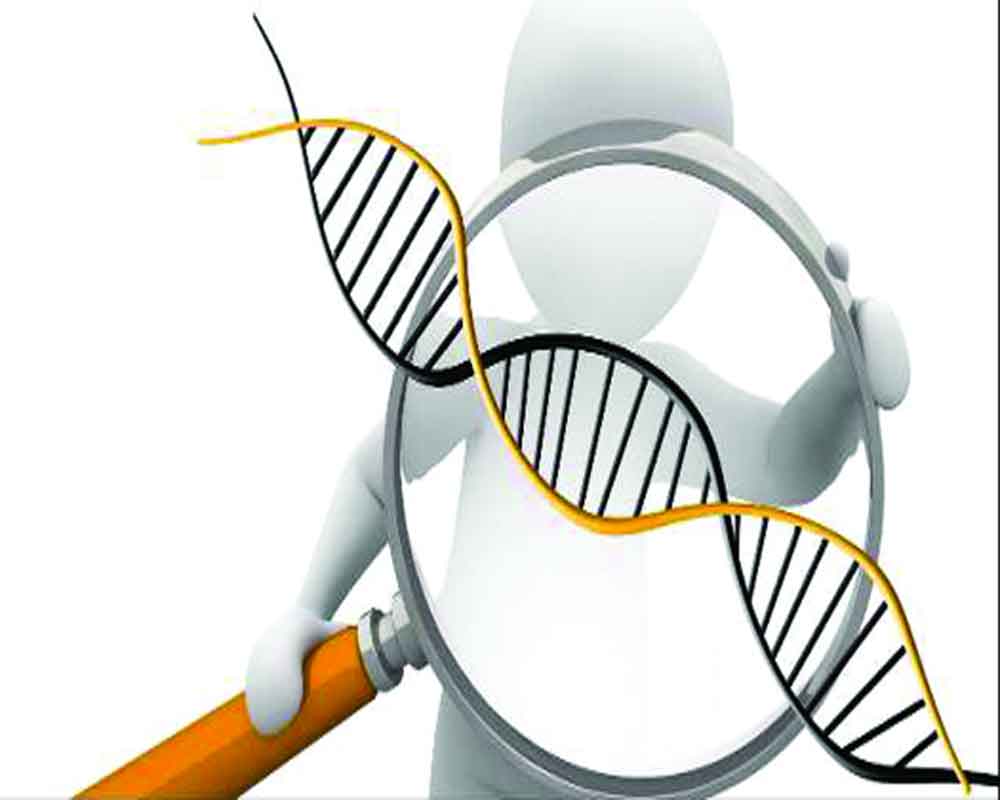 Cancer is a complex disease caused by interplay of multiple factors. As we are aware, living organisms are composed of cells that arise from growth and controlled division of other cells. Throughout our lives, healthy cells in our bodies divide and replace themselves in a controlled fashion. Cancer starts when a cell is somehow altered so that it multiplies out of control. A tumor is a mass composed of a cluster of such abnormal cells. Most cancers form tumors, but not all tumors are cancerous. Benign, or noncancerous, tumors do not spread to other parts of the body. Malignant, or cancerous, tumors crowd out healthy cells, interfere with body functions, and draw nutrients from body tissues. Cancers continue to grow and spread by direct extension or through a process called metastasis, whereby the malignant cells travel through the lymphatic or blood vessels — eventually forming new tumors in other parts of the body. There are more than 100 types of cancer including breast cancer, skin cancer, lung cancer, colon cancer, prostate cancer, and lymphoma. There is a remarkable advancement in cancer diagnosis, prevention, and treatment. Modern diagnostic methods and treatment protocols can significantly improve quality of life and may extend survival.

According to the latest report of American Cancer Society, the lifetime probability of being diagnosed with cancer is 39.7 per cent for men and 37.6 per cent for women, which is a little more than one in three. The most common cancers to be diagnosed in men are prostate, lung, and colorectal cancers, which account for 42 per cent of all cases, with prostate cancer alone accounting for almost 1 in 5 new diagnoses. The most common cancers to be diagnosed in women are breast, lung, and colorectal cancers, which combined represent one-half of all cases; breast cancer alone accounts for 30 per cent of all new cancer diagnoses in women. Changing lifestyle, environmental factors, exposure to radiation or different carcinogens, infections, personal habits, diet and physical activity and genetic predisposition are the factors which can be causative factors for cancer.

Mutations are abnormal changes in the DNA. The building blocks of DNA are called bases. The sequence of the bases determines the gene and its function. Even a change in just one base among the thousands of bases that make up a gene can have a major effect. There are two major types of gene mutations, inherited and acquired. An inherited gene mutation is present right from the birth. Since all the cells in the body came from the first cell (zygote), this kind of mutation is in every cell in the body (including some eggs or sperm) and so can be passed on to the next generation. Inherited mutations are thought to be a direct cause of only 5 to 10 per cent of cancers and these cancers tend to occur earlier in life than cancers of the same type that are not inherited. An acquired mutation is not present in the zygote but is acquired some time later in life. It occurs in one cell, and then is passed on to any new cells that have arisen from that cell.  Acquired mutations are much more common than inherited mutations.

Genetic testing is a useful tool to detect both inherited and acquired gene mutations. It helps in identifying and studying the pattern of gene mutations that is helpful to assess hereditary cancer risk, accurate diagnosis, predict disease prognosis and guide the clinician to make impactful targeted treatment decisions. The Next Generation Sequencing based genetic test is an advanced high output and reliable diagnostic tool that equips a medical expert with accurate detailing of the case, helps in early detection of the disease and thus increases the overall rate of survival and also reduces the cost of treatment.