Experts call for newer tools, continued investments in R and D to eliminate malaria by 2030

Experts call for newer tools, continued investments in R and D to eliminate malaria by 2030 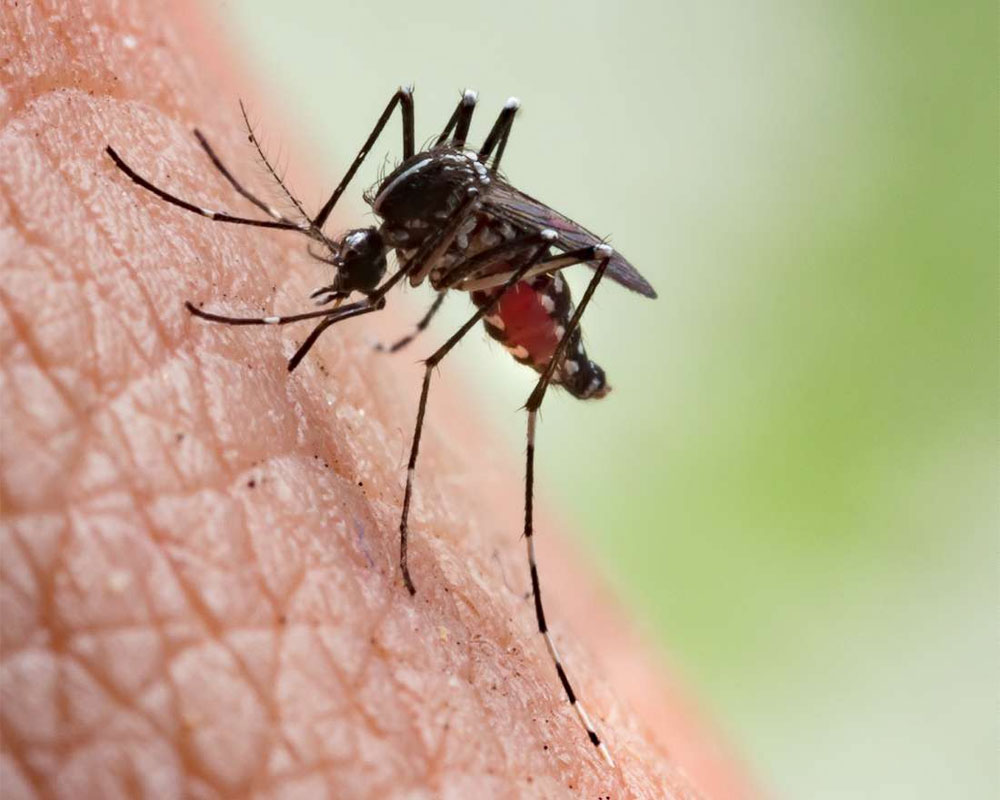 Several experts in Asia, including in India, called for newer tools and continued investments in research and development for new antimalarial medications and insecticides to achieve the WHO's goal of eliminating malaria by 2030.

The recently released 'The Malaria Futures for Asia (MalaFAsia)' report captured the views of malaria programme directors, researchers and NGOs in India, Cambodia, Myanmar, Thailand and Vietnam on progress towards malaria elimination.

The study was conducted by independent policy researchers and commissioned by Novartis, the company that launched the first fixed-dose artemisinin-based combination therapy (ACT) two decades ago.

ACTs are the current gold standard treatment for malaria.

The report comes against a background of enormous progress, where the number of reported malaria cases has fallen by over 30 lakh from 2016 to 2017 in India as per World Malaria report 2018 issued by the WHO.

Nearly three-forth of experts surveyed believe that India is likely to meet its malaria elimination targets for P falciparum malaria, the most severe form of the disease.

However, a large number of experts expressed skepticism that the P vivax strain could be eliminated by 2030, the report stated.

According to report resistance to insecticides and to artemisinin-containing treatments is also a serious concern and while some respondents believe it can be contained as the region progresses toward elimination, others are much less confident.

Nearly all said support for Research and development into new insecticides and malaria treatments was critical. Novartis is currently conducting clinical trials on new antimalarials in Thailand and Vietnam in case ACT resistance spreads.

"However, we must be careful to preserve the expertise needed to achieve malaria elimination," he stated.

There were notable differences in opinion in India regarding meeting elimination targets.

Respondents working on malaria elimination programmes at state level were far more optimistic than those working in central government or in multilateral organisations.

Two-thirds of all respondents said they were concerned about insecticide resistance while across all countries concerns were voiced throughout the study over the loss of skills and expertise in malaria diagnosis and treatment, especially in microscopy diagnosis.

The overwhelming majority of respondents said climate change could have an impact on malaria outbreaks in the future, changing breeding patterns and increasing vector range.