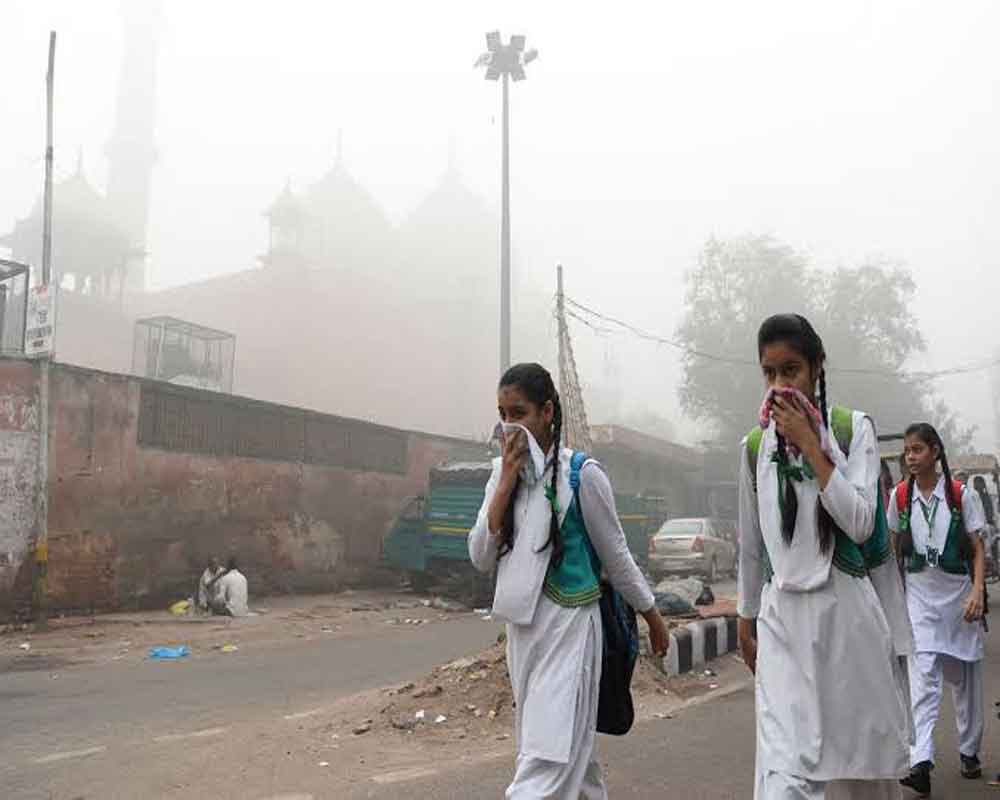 Life expectancy of people living in the Indo-Gangetic Plain has reduced by up to seven years due to poor air quality, a new study of the region from 1998-2016 has said and underlined that pollution is nearly three-times deadlier in north India as compared to rest of the country.

More than 480 million people or about 40 per cent of India's population, reside in the seven states and union territories comprising the bulk of the Indo-Gangetic Plain region of north India namely Bihar, Chandigarh, Delhi, Haryana, Punjab, Uttar Pradesh and West Bengal.

From 1998-2016, the Indo-Gangetic Plain region experienced particulate pollution that was about twice as high as the rest of the country, a new analysis of the Air Quality Life Index (AQLI) produced by the Energy Policy Institute at the University of Chicago (EPIC) said.

It said pollution is nearly three times deadlier in north India as compared to rest of the country.

In comparison, lower concentrations of pollution in the rest of the country are allowing residents to live longer than those in the Indo-Gangetic Plain, the study said.

The AQLI showed that if India is successful in meeting its goals under the National Clean Air Programme (NCAP) and sustaining pollution reductions of about 25 per cent, then such improvements in air quality would extend the life expectancy of the average Indian by 1.3 years.

The findings were announced at an event organised to launch the AQLI in Hindi in a bid to expand the Index's ability to inform citizens and policy makers about particulate air pollution.

Speaking at the event, Arvind Kumar, a lung specialist at Gangaram Hospital, said the situation in Delhi is a "public health emergency" and it is time for action to control the increasing pollution.

"Clean air is a human right. Despite what politicians claim, the fact remains that we are staying in the same bad air as it was five years ago," Kumar said.

Gaurav Gogoi, an MP from Assam, said agencies like the Central Pollution Control Board, need to be strengthened which are presently "very diluted".

"I am working towards introducing a private member's bill to come up with a new Clean Air (Amendment) Act where health impacts of air pollution is given the top priority.

"Its high time that we as policy makers use evidence based data to formulate policies that clean up our skies and help our citizens live longer and healthier lives," Gogoi said.