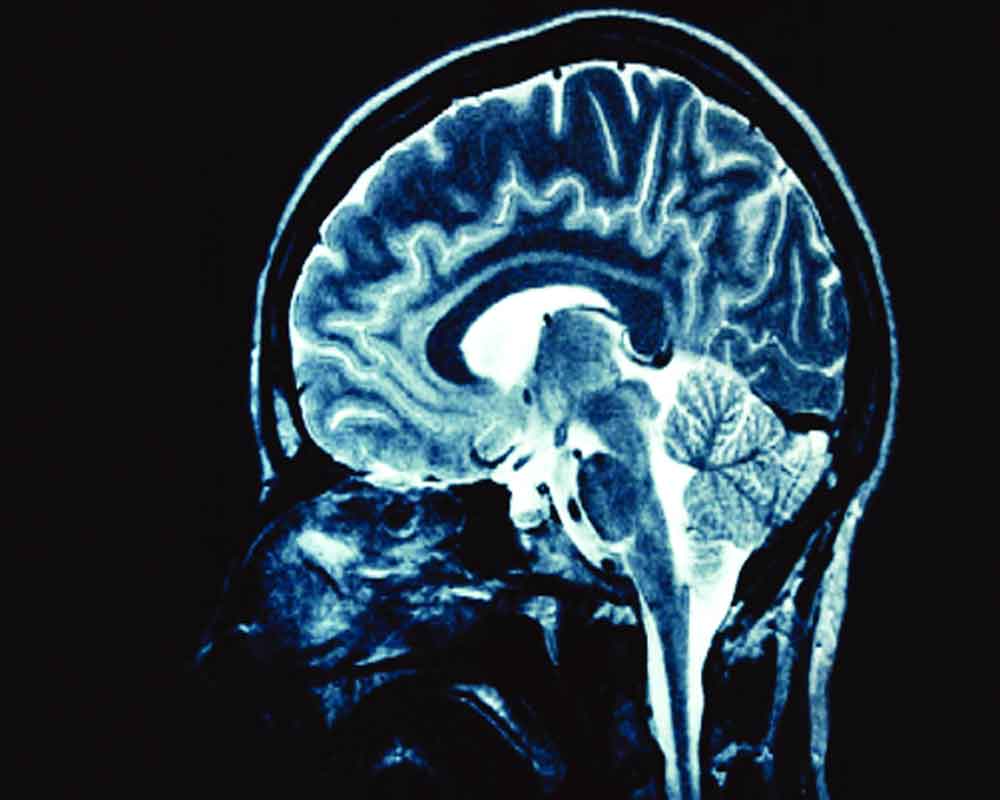 Studies show that 1 out of every 15,000 infant girls develop Rett syndrome. Neurologists talk about the rare and common brain diseases and their treatments

Rett Syndrome: Rett syndrome is a rare but severe genetic neurological and developmental disorder that affects the development of brain. This disorder is found exclusively in girls. Rett syndrome inherit the ability to use muscles for eye and body movements and speech. This syndrome causes seizures and intellectual disability sometimes. Studies say 1 out of every 15,000 infant girls are born develop Rett syndrome

Neuromyelitis optica (NMO): It is an autoimmune disease of the central nervous system (CNS) that affects the eye nerves and spinal cord. In this disease the body’s immune system mistakes the healthy cells and proteins in the body to be of foreign origin. They also develop swelling and inflammation of the spinal cord, which causes weakness or paralysis of arms and legs, and numbness, along with inability to control the urine and bowels.

Cranio Vertebro Junction disorders: This is a critical disorder as it affects and weakens the large opening at the bottom of the occipital bone where all important nerves like brain stem pass. As the lower brain stem and the spinal cord are flexible, they are prone to compression. Patient with CVJ experience significant disability like progressive paralysis of limbs, neck pain and headache. In complex cases where the brain stem is affected, they have difficulty in sensing vibration, weak muscles, no coordination between hands and legs, impaired vision, feet numbness and dizziness.

Autism Spectral Disorder: It is a neuro-developmental disorder which is accompanied by weak immune system and neuro inflammation. It is characterised by social disconnection, incomplete verbal and nonverbal communication, severely restricted interests, and display of stereotyped and repetitive obsessive behaviours.

Dystonia: The patient has severe dystonic storm, which is very rare and complicated. Patients with such conditions have a very bizarre posturing of extremities in body. They have extreme pain and their entire body feels twisted and turned. Such levels of extremities are developed with time if left untreated in early stages and the condition further worsens with body movements that lasts even upto 24 hours a day.

Aneurysm: A brain (cerebral) aneurysm is a bulging, weak area in the wall of an artery that supplies blood to the brain. In most cases, a brain aneurysm causes no symptoms and goes unnoticed. In rare cases, the brain aneurysm ruptures, releasing blood into the skull and causing a stroke.

Stroke: Stroke is the third most common cause of death and disability in India. It is one of the most dreaded diseases for the patient and their family. Every two seconds, someone has a stroke, and unfortunately, many do not receive proper stroke care, reason being — recognition. Few people face cognitive impairments like trouble speaking or understanding and remain confused. Loss of vision accompanied by severe headache may also be a symptom for the start of stroke.

Parkinson’s Disease: It is a progressive disorder of the nervous system that affects the body movement. It has a gradual progression and usually starts with no symptoms or barely noticeable ones in either hand. Usually tremor in hands may be enough to justify the prevalence of Parkinson’s but it can also be accompanied by stiffness or slowing down or reactive movements.

Alzeimers: Also known as forgetfulness. Depending upon the stages it is classified as — Pseudodementia, Dementia and Mild Cognitive Impairment (MCI).

M6 Cyberknife: The next generation of CyberKnife - M6 is highly precise when compared to the earlier ones used in India as this offers some of the exceptional features and delivers a maximum dose of radiation directly to the tumor from many different angles with sub-millimeter precision for the higher success rates. The CyberKnife radiation surgery offers multiple benefits compared to conventional radiation treatments and surgery.

3D Printing: Application of 3D printing has seen a swift rise in the field of medical interventions and diagnosis and the artificial intelligence is transforming the industry. The technology helps the surgeon to exactly figure out the anatomy of the organ making it easy for better diagnostics and understanding. In case of cranial implants where the shapes are irregular and almost unimaginable, this model provides standardisation.

Neuro Navigation Technique: Neuronavigation is recognised as the next evolutionary step of stereotactic surgery. In its infancy the purpose of this technology was to create a mathematical model describing a proposed coordinate system for the space within a closed structure, like the skull. This fiducial spatial coordinate system uses fiducial markers as a reference to describe with high accuracy the position of specific structures within this arbitrarily defined space.