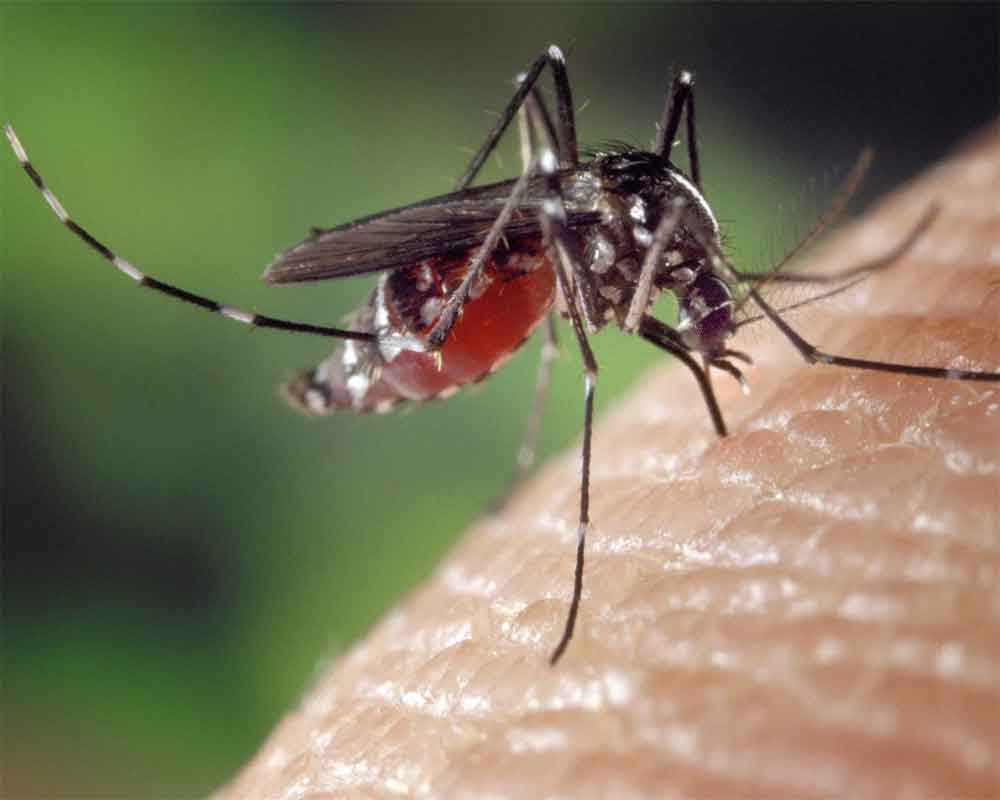 At least nine dengue cases have been reported in Delhi this year, even though the vector-borne disease is usually reported between July and November, according to a municipal report released Monday.

Last year, 2,798 dengue cases and four deaths were recorded by the South Delhi Municipal Corporation (SDMC), which tabulates data on vector-borne diseases in the city.

According to the report, a case was reported in May, two in April, four in March and one each in February and January this year.

Cases of vector-borne diseases are usually reported between July and November, but the period may stretch to mid-December.

Four cases of malaria have been reported till May 11 -- three in May and one in April, and five cases of chikungunya have been recorded this year, two in February and one each in March, April and May.

The dengue victims last year included a minor boy. Three of the victims were identified as Aman Tiwari (13), Sanskriti (21) and Gagan (23).

Doctors have advised people to take precautions to ensure that there was no breeding of mosquito larvae around them and urged them to wear full-sleeves and use mosquito nets.

Water coolers should be dried up when not in use as dengue infection-carrying mosquitoes breed there a lot, a doctor said.

Civic bodies had also recently organised a workshop on the prevention of vector-borne diseases.

Mosquito-breeding has been reported from at least 8,546 households and 10,280 legal notices have been issued this year.

Of the total number of dengue cases last year, as many as 141 were recorded in December, while 1,062 cases were reported in November and 1,114 in October, the report said.

Of the total dengue cases last year, 374 were recorded in September, 58 in August, 19 in July, eight in June, 10 in May, two in April, one in March, three in February and six in January.

The rest of the cases were reported from areas outside the jurisdiction of the three municipal corporations of Delhi.

Also, 473 cases of malaria and 165 of chikungunya were reported last year.

According to the SDMC, 10 people had died due to dengue in Delhi in 2017, of whom five were not residents of the national capital.

Overall, the vector-borne disease had affected 9,271 people in the city that year.