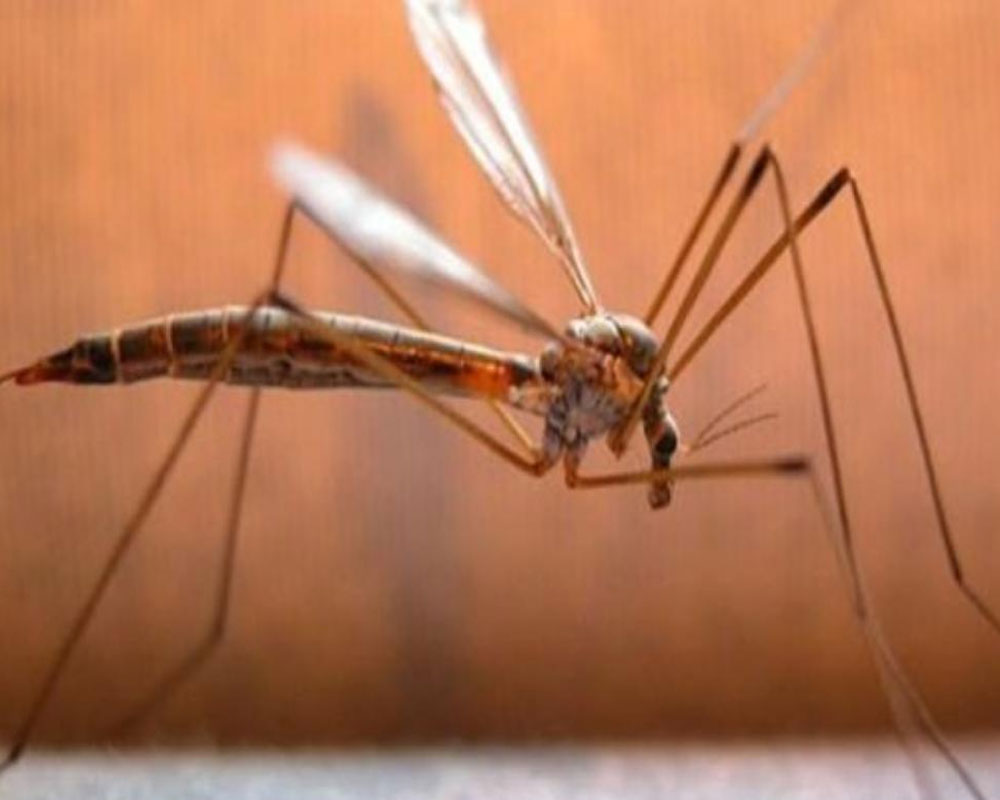 A three-day drive to raise awareness on vector-borne diseases like malaria and dengue and the means to combat the menace has been launched in south Delhi, officials said on Thursday.

The SDMC tabulates the data on vector-borne diseases in the national capital.

At least 66 malaria cases have been reported in Delhi this year, more than double the number of people affected by dengue, according to the latest municipal report released by the SDMC on Monday.

As many as 57 of the malaria cases were recorded in June.

According to the report, till July 13 this year, 27 cases of dengue have been reported -- 16 in June, three in May, two in April, four in March and one each in February and January.

Last year, 2,798 dengue cases and four deaths were recorded by the SDMC.

After launching the campaign, Vardhan said the number of dengue and malaria cases recorded in the past few years had been less, whereas this year, it was being feared that the figure would go up.

"There is no need to panic as vector-borne diseases can be cured at home and hospitalisation becomes necessary in a few cases only," he said.

Doctors, the dengue breeding checking (DBC) staff and officers of the Centre, Delhi government and local bodies will be seen in action at more than 280 places in the city to raise public awareness and help people understand simple tips on avoiding accumulation of clean water and the ways to eliminate deposition of mosquito larvae, the SDMC said.

Vardhan said extra efforts by the DBC staff would certainly bring positive results in making Delhi free from these diseases and hence, their role would be valuable and substantial.

The Union minister, along with senior SDMC officials, urged people to join the mega campaign to make the citizens aware of the health risks from a mosquito bite.

Vardhan asked residential welfare associations (RWAs), social organisations, trade bodies and schools to join hands during these three days to walk the extra mile in the interest of citizens.