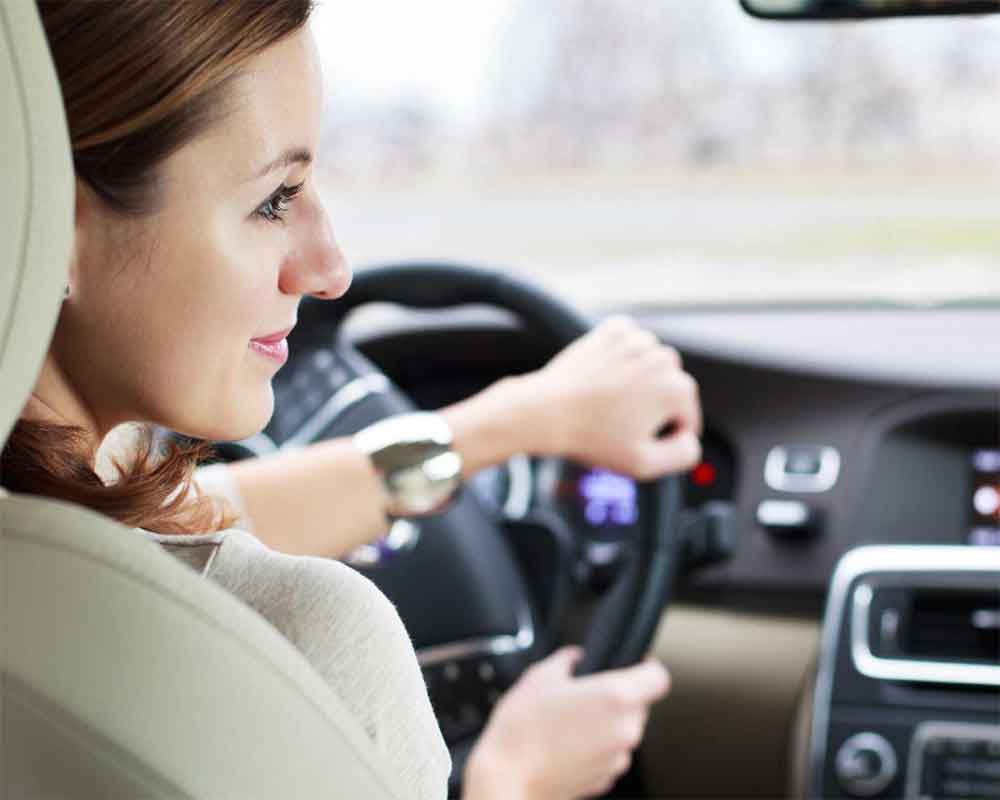 Researchers have found that women are significantly more likely to suffer injuries than their male counterparts in frontal car crashes.

"Until we understand the fundamental biomechanical factors that contribute to increased risk for females, we'll be limited in our ability to close the risk gap," said Jason Forman, Principal Scientist at University of Virginia.

According to the researchers, newer automobiles have tended to exhibit a decreased risk of injury overall. Specifically, risk has decreased for skull fractures, cervical spine injury and abdominal injury. Injury risks to the knee-thigh-hip region and the ankle are also significantly reduced.

The study, published in the journal Traffic Injury Prevention, is an analysis of crash and injury data compiled from 1998 to 2015. These data come from a sample of police-reported crashes in the US.

It focused on frontal impact crashes with belted occupants, aged 13 and older. The data included nearly 23,000 front-end crashes involving more than 31,000 occupants, and a nearly equal number of females and males.

"These results provide insight into where advances in the field have made gains in occupant protection, and what injury types and risk factors remain to be addressed," Forman said.