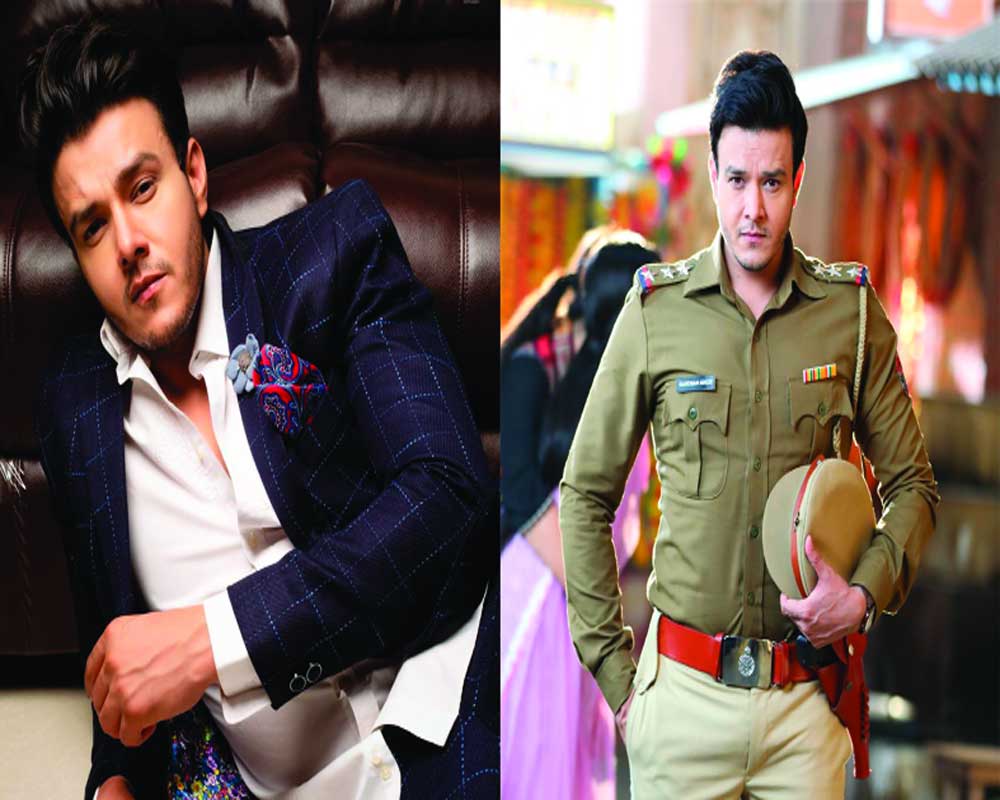 World is full of either extroverts or introverts. Extroverts find it easy to express themselves but introverts usually struggle to put forward their feelings and thoughts. In Sony Entertainment Television’s show Patiala Babes, Hanuman Singh played by Anirudh Dave, although an outspoken inspector, is struggling to express his feelings to Babita played by Paridhi Sharma. The dabang officer, is seen trying hard to gather courage and express how he feels about Babita. Mini (Ashnoor Kaur) along with her friends is helping Hanuman to learn the tricks to impress and charm Babita, but still he is unable to confront her because of his shy nature.

Aniruddh Dave’s wife — Shubhi Ahuja has drawn huge similarity between his reel character and real life personality. According to Shubhi, Aniruddh is an extremely shy person when it comes to expressing his feelings. He took very long to confess his feelings and propose to Shubhi to marry him. Now that she is seeing the same personality in his character Hanuman Singh. She is continuously telling Aniruddh, that it is high time for Hanuman to confess his feelings towards Babita and propose her to marry him. She is quite bothered about the time that Hanuman is taking to express his feelings. Every time there is a romantic track on, between the two, Ahuja is able to relate to it.

When asked Aniruddh Dave about this, he said: “Shubhi has shared my real personality and it is true that I am an extremely shy person. I do not share my feelings easily neither did I confess my love for her at once. It took me a couple of months to gather the courage to express my feelings to her. My character, and I definitely share this trait and hence Shubhi is constantly asking me, ‘when is Hanuman Singh going to propose to Babita in the show?’ And I reply to her saying if I took so long to confess my feelings, Hanuman Singh is only going to take longer.”