Boring & nothing new to offer

Boring & nothing new to offer 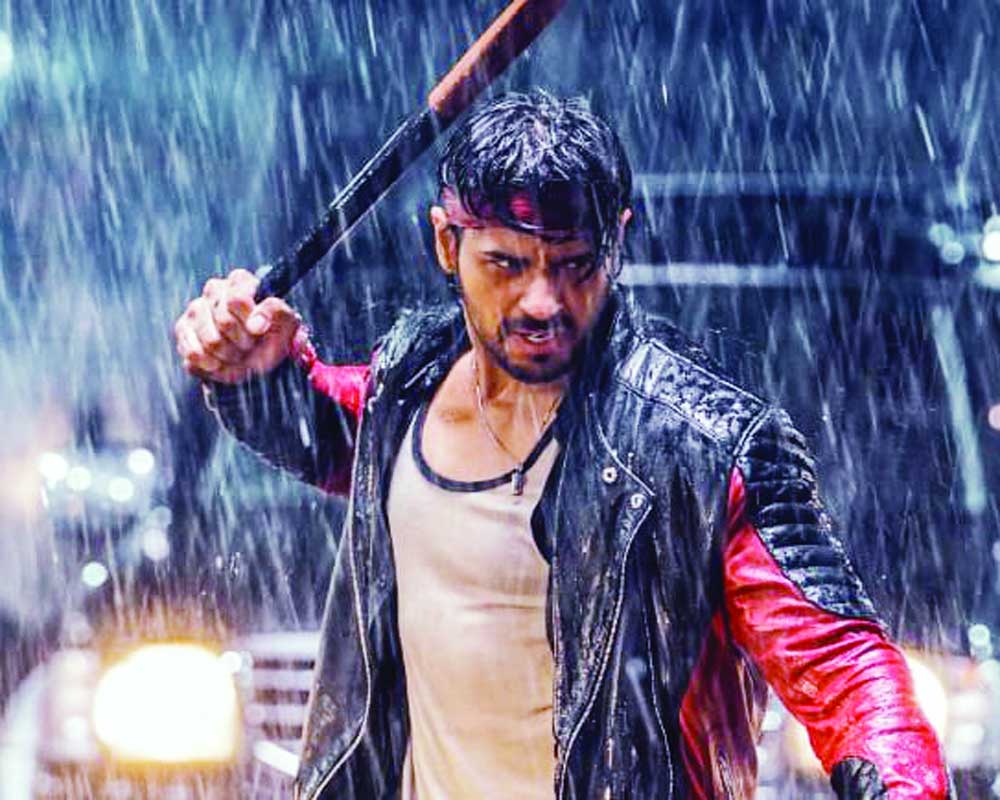 It is sad that Bollywood has forgotten to make romantic movies. Gone are the days when a boy met a girl. A villain tried to separate them. But love conquered all and the hero and heroine were united in the end. It was happily ever after. Today, Bollywood is only taking a leaf out of some of the earlier romantic movies made and giving them a twist to fit the 21st Century mood.

Unfortunately, Marjaavaan doesn’t even have that to offer to its viewers. It could be that director Milap Zaveri failed to see Ek Villain which had a similar starcast. The only difference was that instead of Tara Sutaria, the love interest was Shraddha Kapoor.

Those who have seen Ek Villain would see the similarity. Siddharth Malhotra is from the wrong side of the society — a goon who does all the bad work for his boss whom he is indebted to. But falls in love with the girl and wants to turn good for her. In steps the villain. Again Riteish Deshmukh. The least Zaveri could have done is to not take the same starcast and make a movie on similar lines.

However, all is not lost here. Deshmukh instead of doing movies like Housefull 4 that don’t make any sense to those like to watch movies that have some content, should actually switch to doing roles where he plays the bad guy. Like in Ek Villain, Deshmukh excels here too as the bad guy somewhat with a twist in his character.

Siddharth Malhotra does what he does best. Flay the baddies at the drop of a hat; all this with his bare hands, a tad difficult to digest given that the baddies that he is fighting are all armed with the latest machine guns. And yet, our hero is able to come out as the winner. A total disconnect with reality.

Overall, it is a movie that is not worth a watch.